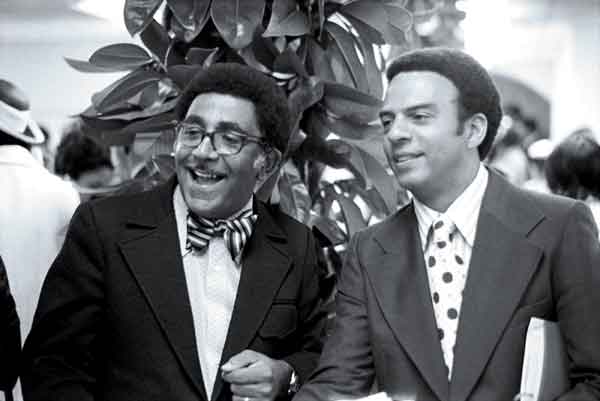 Giving the benediction at President Barack Obama’s inauguration, the Reverend Joseph Lowery said, “Help us work for that day when black will not be asked to give back, when brown can stick around, when yellow will be mellow, when the red man can get ahead, man, and when white will embrace what is right.” The now-almost-nonagenarian, who received the Presidential Medal of Freedom later that year, is nothing if not outspoken. If he had worried about being politically correct, he might never have helped launch an Alabama bus boycott or found the SCLC (where he served as president). In Atlanta the influential Methodist pastor has worked tirelessly on issues such as low-income housing, public transportation, AIDS education, voter registration, and the state flag controversy. He led protests against apartheid in South Africa, hosting Nelson Mandela’s visit to Atlanta in 1990.

Still Singing Lowery’s first book, Singing the Lord’s Song in a Strange Land, a collection of speeches and essays, was released by Abingdon in February.