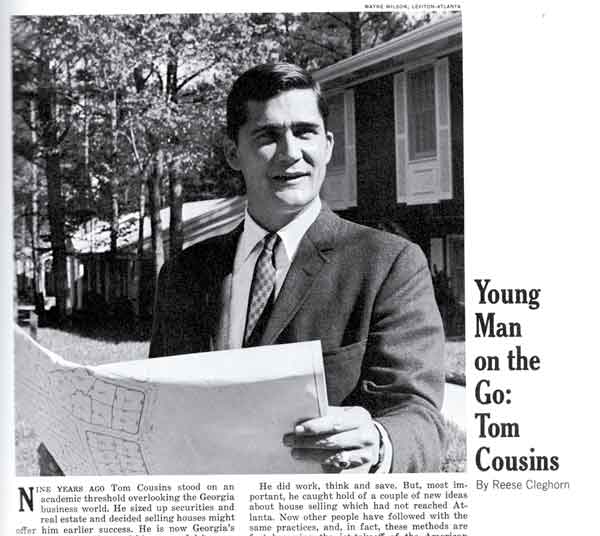 In 1958 UGA grad Cousins was Knox Homes’ top producer, selling prefabricated digs. But you don’t build skyline-shaping empires with two-story houses, so Cousins pulled together $2,500 and started Cousins Properties. Within five years, Cousins was Georgia’s largest home builder and had taken his company public. In 1968 Cousins bought the St. Louis Hawks and relocated them here, principally as an excuse to build the Omni complex—now CNN Center and Philips Arena. After barely dodging bankruptcy in the 1970s, Cousins started a run that led to successful projects across the country, the tallest American building outside New York or Chicago (the Bank of America Plaza on Peachtree), and a nine-figure net worth. In the mid-1990s, Cousins’s transformation of East Lake—the golf club and the neighborhood—became a national model for urban revitalization. Now he and partners Warren Buffett and Julian Robertson have started Purpose Built Communities, an organization working to replicate the East Lake success in New Orleans, Memphis, Indianapolis, and other cities.

Paging Dr. Cousins Cousins entered UGA as a premed major, but after watching his first surgery, he switched to business administration.

This article originally apppeared in the May 2011 issue. 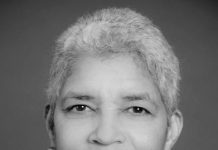