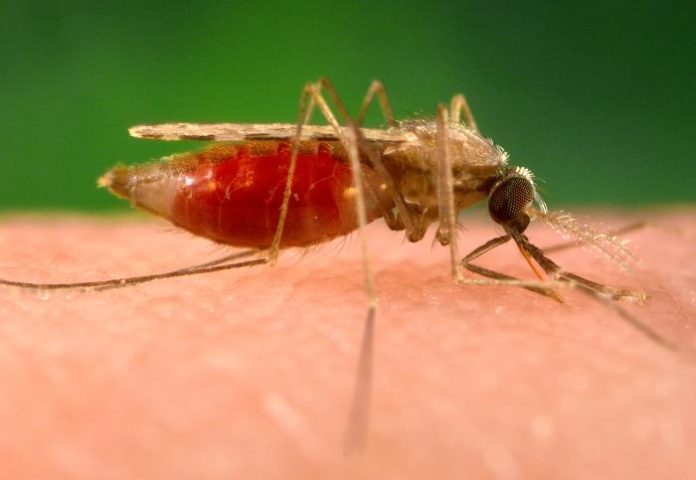 Worried about the flu? How shortsighted of you. Malaria is what should be on your radar.

Although malaria is caused by a parasite spread via mosquito, the good news is that you don’t typically contract malaria in your backyard. According to Paul Arguin, chief of the Domestic Response Unit in the CDC’s Malaria Branch, in general the states with the highest numbers of malaria cases have higher numbers of international travelers. That includes both U.S. residents who traveled to another country then returned, as well as residents of other countries who happened to be visiting the U.S. when they got sick with malaria.

“Our same prevention message for the U.S. applies to Georgia,” says Arguin. “Because malaria causes serious illness and can result in permanent disability and death, people who will be traveling to malaria endemic countries should take the appropriate malaria prevention medicine.”