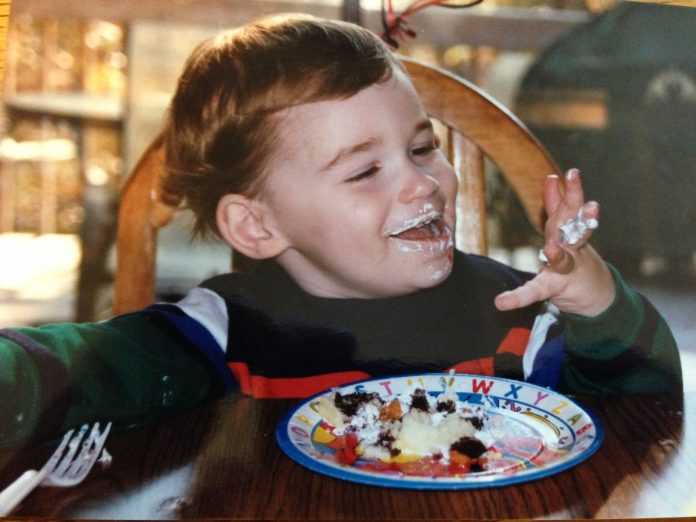 Remember that time when you were a year old and you… Well, probably not. Our earliest childhood memories usually only go back to when we were about three years old. And most of those memories start fading around age seven. That’s what researchers at Emory recently discovered while working to understand different aspects of “childhood amnesia.”

Emory psychologist Patricia J. Bauer, senior associate dean for research in Emory College of Arts and Sciences, led the study. She talked to us about memories and what they found when poking around in the memories of little kids, trying to figure out when childhood amnesia actually starts.

For a long time, we thought one of the reasons we had childhood amnesia was we didn’t form memories in those early years and there was nothing to remember. But work I did in early infancy and childhood found that even infants remembered events. That meant we couldn’t talk about this as they don’t remember. It’s when do they begin to forget?

How did you do the research?
We brought children and moms into the laboratory when they were about three and asked them to talk together about things that happened in the past three months. From those conversations then we were able to document events the children clearly remembered. Then we brought groups of those children back into the laboratory between two years and six year later. The children were now between five and nine years old. We found that the children who were five, six, seven remembered more than 60 percent of the events with the experimenter interviewing them. In contrast, the children who were now eight, nine remembered fewer than 40 percent. What that told us then, between ages seven and eight, children are losing access to these memories that they once clearly had.

Why?
The pattern is very consistent with what we know with the brain network that actually allows us to make memories. That brain network is actually quite slow to develop. It develops prenatally but undergoes a lot postnatally. Early in development it’s not working very effectively. It’s not preserving the memories with the same strength or robustness as you or I do. The memories start out weaker and as a result they’re more likely to be forgotten. We think it’s a result of changes in the brain structure that support memory.

What about people who say they remember things that happened to them when they were one or two?
As soon as you get a sample that’s thirty to forty people, you will have at least one person who will have a memory from the first year of life and another whose earliest memories will be six, seven, eight years. When people remember something from a year or two old, we have to be cautious as accepting that as a true memory, but it’s not outside the realm of possibility.

What’s next?
We’re doing new memory research both on autobiographical memory (memories of your own life) and the type of memory that is useful in educational settings (deliberate or strategic memory). We’d like to understand how children go about forming their knowledge base.

To be part of a study, contact the Emory University Child Study Center.