Home Doctors What It’s Like To: Transplant a Hand 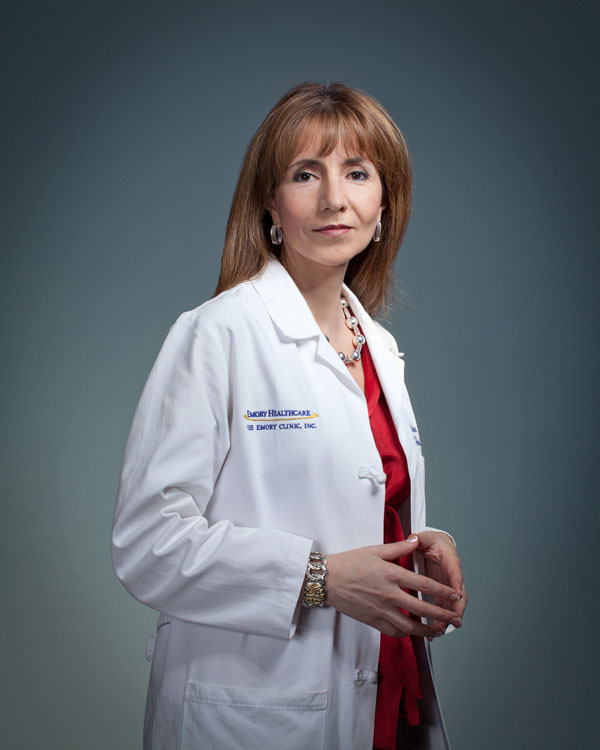 The patient lost both legs and her left hand when she was a year old due to Kawasaki disease, a rare childhood condition of inflamed blood vessels. She emailed Cendales soon after her twenty-first birthday, and a short time later, she was evaluated and approved as a transplant candidate.

I was here at my office when I received the call from the organ procurement organization letting me know they had identified a potential donor. Then we went over information about the process and the matching. We don’t really know that the transplant is going to happen [with] the first phone call. There are other exams taking place …

When we determined it was a good match, then I called the patient. She was from Florida, so we coordinated the trip to get her here and admitted to the hospital. Of course, it is an exciting time because I know what it means for the patient. It was an exciting time for us as a team and an institution. It was clear to me it was going to happen, but I was very focused. We were all very focused on what we had prepared for.

The operating room was set up with a donor table where the limb was being dissected. The patient’s arm was being prepared by another team to receive the hand. Then I moved to the recipient table with the limb when it was ready to be reconnected. [A public relations team was in the operating room, documenting the historic procedure.]

We fixed the bone first; then the soft tissue, including the tendons, the flexors, and extensors; and then went on to do the vascular and nerve repairs under the microscope. We had teams rotating in different stages, surgeons as well as nursing staff. It took nineteen hours. For me, when one is so focused, sometimes you even lose perspective of the time.

We put her in a big cast from the fingertips to above the elbow, with the hand elevated. At the end of nineteen hours, I took the patient to the [intensive care unit]. We made sure she was okay. This was all planned. Everything went as planned. The team in the ICU continued her postoperative care. [The patient continued to recover in the hospital, then spent several months on the Emory campus and received therapy.]

She came two weeks ago for her one-year visit. It’s been successful not only technically speaking but immunologically, she’s doing really well. She’s tolerating her medication. She’s also successful in a lot of activities she’s able to do that she couldn’t do before.

She can cook with both hands, which is something she’s enjoying. She can hold bottles and open a bottle of water. She can wash her dog. She went fishing. It’s also how she feels about herself, which is an important component of this. She also feels the hand, she has gained sensation. So far everything has worked.

She’s appreciating now the ability to eat with both hands. It makes us pause and realize that little things are not little.

I didn’t do it. We did it, here at Emory, in collaboration with so many specialties [and other institutions]. We all did it. —As told to M.C.M.

Cendales performed the first hand transplant in Georgia in March 2011. About two weeks later, the patient appeared at a press conference and said, “I don’t think there’s really anything that can describe how I feel other than just happiness, and hopefulness, and of course thankfulness.”