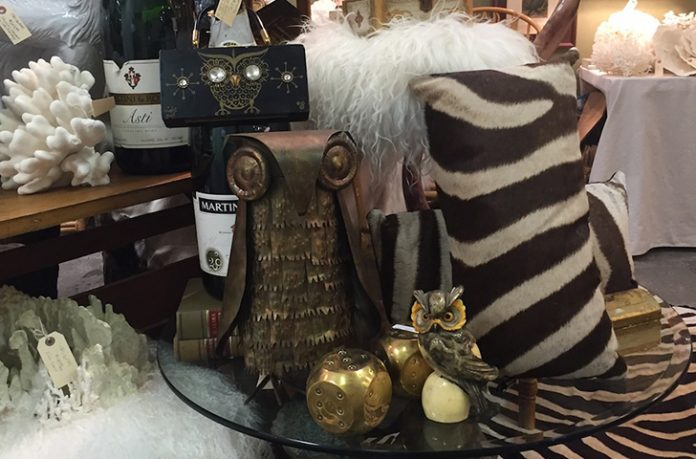 It takes a lot to impress the Antiques Diva, but even the proprietor of “Europe’s largest antiques touring company”—aka Toma Clark Haines—was stunned by the debut antiques show currently going on at Americasmart. “Every booth has something I would buy,” said Haines, who went on the praise the variety and depth of the offerings spread over 55,000 square feet of the Atlanta International Gift & Home Furnishings Market. Vendors from around the nation are displaying one-of-a-kind finds, from 15th-century relics to midcentury furniture. Jo Ann Miller Marshall, executive vice president of AmericasMart, who helped organize the mammoth event, says that antiques help round out the mart’s comprehensive home furnishings resources. At the end of each day, vendors will pull sold items and replenish their wares. A shipping company is on site to facilitate delivery. Look for antiques (Building One, Floor Two) to become a permanent addition—and major draw for designers—to Americasmart’s twice yearly events. 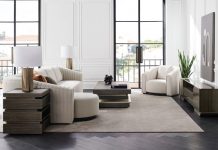