Home Home & Garden How moving to the South taught me it’s okay to ease in...

Standing next to my childhood best friend, her belly two months away from flattening again, her front teeth pinching her bottom lip as she surveyed three different baby blues on the wall of what was to become her son’s nursery, I never felt more unlike her. Not because I don’t want to have children—which I don’t—but because I could never see myself taking a week to test for just the right paint color.

I’m aware that it’s a valuable exercise. In this particular room, for example, which faced west and featured a bay window, the blues looked greener on the wall than they did on the paint card. Allison would have to try out the bluer set of blues, from the page starting with “Andover Blue” and ending with “Blue Ash,” if she wanted to achieve her vision.

Call it impatience or decisiveness, but I move into homes immediately and completely. Rugs are placed, pictures are hung, and towels are washed and folded within 48 hours of my lease’s start date, every time. I’m not exactly bragging. This isn’t a huge challenge when you’re dealing with 500 square feet (which is what a journalist’s salary will get you in New York City); renter status bars you from making any changes to cabinetry, flooring, or, yes, wall color; you were lucky enough to inherit some antiques; and you have a sharp eye. (That part is bragging.)

When I moved to Atlanta two years ago, my sofa, coffee table, and bed were also making their ways south. Once inside my 1,800-square-foot loft, they looked better suited to a dollhouse. The sound my mattress made when I flipped from lying on my back to my stomach that night damn near echoed.

I needed to fill this big white box with stuff—more stuff than I’d ever had to consider purchasing, placing, and using to create “rooms”—and it was going to take some time. Taking time, though, is not a skill of mine. Every day, returning to my bare home felt excruciatingly lonely.

It didn’t occur to me to ask for help until two months later. All of my energy was going toward my job, and I had become complacent when it came to developing a social life in Atlanta, including entertaining at home, something I love to do. Finally, I set up an appointment with an interior designer through an online service called Homepolish. Little by little, Savannah and I found lamps, tables, sideboards, dining chairs, and plants. Little by little, my big white box became warmer, cozier, homier.

I invited people for dinner. I invited one man, in particular, many times. Eventually, I gave him my extra set of keys, something I’d never done before.

If he and I ever move in together, I think I’ll take my time decorating. Our bedroom deserves just the right paint color. 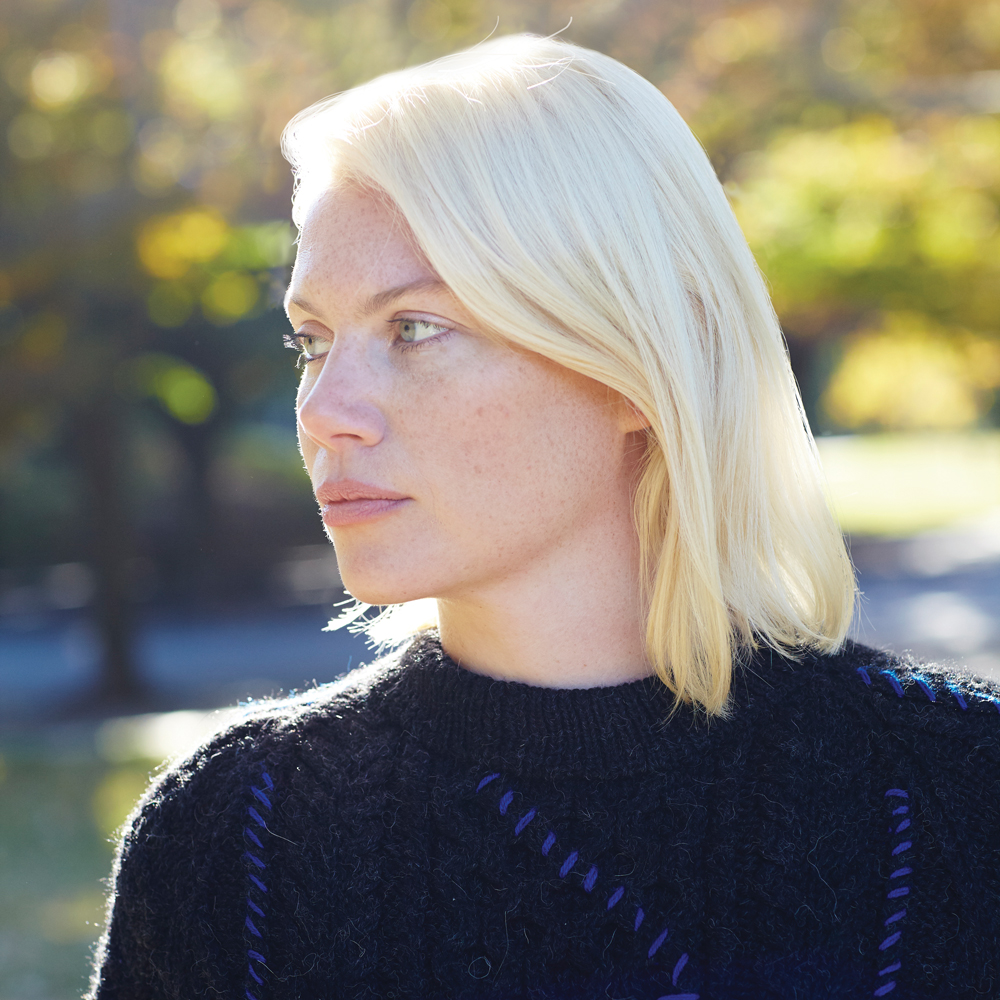 Julia Bainbridge
Bainbridge has been an editor at Condé Nast Traveler, Bon Appétit, Atlanta magazine, and Yahoo, where her work was nominated for a James Beard award. She is the creator of The Lonely Hour, a podcast about loneliness—but it’s not a bummer. She also has a book coming out in 2020 (Ten Speed) about nonalcoholic drinks, and it won’t be a bummer, either. 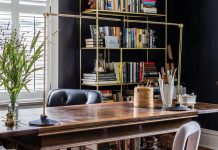