Focus Philanthropy
Age 58
The private Woodruff Foundation is by far the most generous nonprofit patron in Georgia. Foundation president Hardin controls nearly $3 billion in assets that bolster the region’s most vital public institutions. At least $150 million in grants is distributed each year, and without that money, everything from the city’s largest hospital (Grady Memorial) to its flagship arts complex (Woodruff Arts Center) would be in peril.

No Limit Hardin’s guiding philosophy comes from a sign that once sat on the desk of Robert Woodruff, the former Coca-Cola president. It reads: “There is no limit to what a man can do or where he can go if he doesn’t mind who gets the credit.” 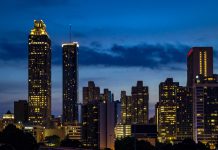 Letter to the editor: Atlanta’s philanthropy must dig deeper for systemic change 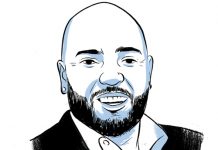