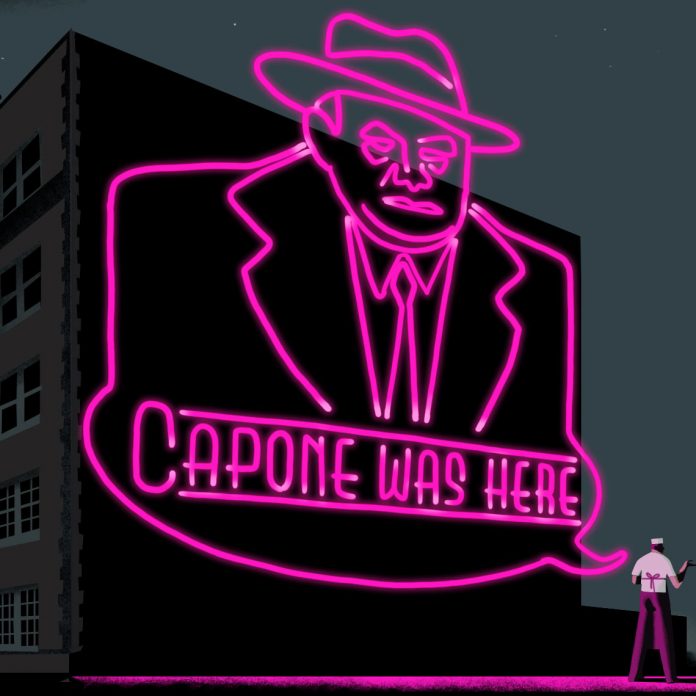 Last summer local news outlets carried a story about the proposed sale of the decrepit Clermont Hotel on Ponce de Leon Avenue. An Associated Press dispatch, which was posted on WSB radio’s website, stated, “Atlanta lore has it that the building eventually converted to a hotel once was home to gangster  Al Capone.”

I laughed so hard I choked on my grits. That “lore” is utterly false. Sure, it’s also been cited by the Atlanta Business Chronicle, but it’s an urban myth fashioned out of whole cloth more than a decade ago by a heavily tattooed cook at Eats restaurant, just down Ponce from the Clermont. I learned of this charade because that cook happened to be my son, Matthew.

He actually made up a couple of versions of the story, depending on where he was and whom he was with. Most often, Matt told people that Capone crashed on the top floor of the Briarcliff Summit, the former hotel turned Section 8 housing for the elderly, at the corner of Ponce and North Highland Avenue. When Capone was there, Matt vowed, armed guards kept watch from the roof.

He’s lying. I’ve consulted several Capone biographies and the gangster’s only residence in Atlanta was our federal penitentiary, where he was holed up from 1932 to 1934 before moving  to Alcatraz.

The night this Scarface fable was uncovered, I’d met Matt and some of his friends, including Maggie White, the co-owner of the Young Blood Gallery, at the Euclid Avenue Yacht Club. Maggie repeated the story about Capone living in the  Briarcliff Summit.

Maggie’s face went pale and her eyes grew dark. She’d been telling this tale since the 1990s. “I was just shocked. I couldn’t believe it wasn’t true. I wanted to punch Matt in the face.”

Matt was wildly amused, just as he was amused this summer when the AP picked up his myth. He sent me an email about it from Philadelphia, where he is now a lawyer. How he went from cooking jerk chicken at Eats to a Philadelphia law firm is as mystifying as his penchant for concocting bogus urban legends.

Yes. There are others. Did you know, for instance, that Reynoldstown was named for Burt Reynolds when he was in Atlanta to shoot Sharky’s Machine? Sure! Mayor Andrew Young gave him the key to the city! Just ask local historian Matthew Monroe. 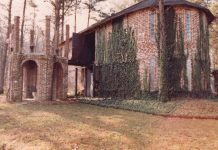