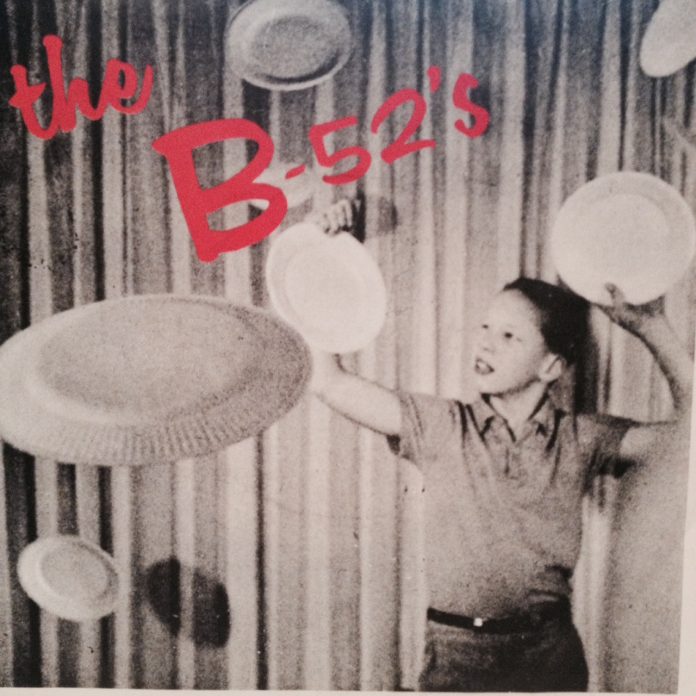 Fans will get a two-night crash course in the history of the Athens music scene this weekend, thanks to two icon-studded bills as part of Art Rocks Athens: The Music. Tonight at the 40 Watt in Athens, the music of The B-52’s, Pylon, The Side Effects, R.E.M., Is/Ought Gap, Club Gaga, The Fans, and Kevin Dunn will be celebrated. On Saturday night at the Georgia Theatre, music vets and newbies on the Athens set will pay tribute to Method Actors, Squalls, Kilkenny Cats, Dreams So Real, Oh-OK, Bar-B-Q Killers, and others.

Casper & the Cookies frontman Jason NeSmith was among those charged with putting the bills together, and he admits the process often left him star-struck. “I came to Athens years after all this music happened,” says NeSmith. “I’m observing this as an outsider who’s been invited inside. I’m meeting all these pivotal people who made the scene happen. It’s amazing.”

NeSmith’s ace up his sleeve? He’s pals with Pylon vocalist Vanessa Briscoe Hay, the fairy godmother of the Athens music scene. “She knows everybody!” NeSmith says. “So, while it’s daunting to think about the history behind these two bills, because of Vanessa, it’s been pretty easy to assemble. No one’s really said no to us.”

The B-52’s singer Cindy Wilson is on the bill along with Dana Downs, Oh-OK, The Squalls, Army Wellford, and David Barbe Saturday night at the Georgia Theatre. Tonight at the 40 Watt, Vanessa Briscoe Hay, Is/Ought Gap, and members of The Side Effects, Club Gaga, and One Eye Open are set to take the stage.

And yes, as part of The Pylon Reenactment Society, Hay will perform songs from the Pylon catalog in a “cover band” with Casper & the Cookies members NeSmith, Kay Stanton, and Gregory Sanders. As a working unit, Pylon died in February 2009, along with the band’s pioneering guitarist when Randy Bewley passed away, following a heart attack.

Explains Hay: “I figured other bands cover Pylon songs so why not create a kind of a Pylon cover band? This is a very special occasion.” NeSmith has been selected to play Bewley’s legendary guitar parts at tonight’s show. “Pylon is so important to people here,” he says. “It’s sacred ground I’m walking on.”

One lone Atlanta act, singer-songwriter-producer and former The Fans member Kevin Dunn made the cut for the gig up the Atlanta Highway. But when you’re the guy who twisted the knobs on the first very first 45s by The B-52’s and Pylon pressed up by Atlanta’s DB Recs, your invitation is automatic. Explains NeSmith: “Kevin is essentially the midwife of the Athens sound we’ve all come to know.”

Before she takes the stage tonight at the 40 Watt, Hay has assembled a very distinguished cover band to perform with her for the Art Rocks Athens “Between Rock and an Art Place” exhibition opening at the Lamar Dodd School of Art. You may even spot a few members of The Squalls in the line up, and at least one musical surprise is planned. A Julliard trained pianist and Pylon fan may attempt a song from the band’s DB Recs catalog, a tune even Pylon avoided playing live, due to its difficulty.

For NeSmith, paying tribute to the history of the Athens music scene was simple if you just remembered how the scene came into being. “It all began as series of parties in Athens,” he says. “So we just decided to honor that by throwing some really great parties this weekend!”

For more information on Friday’s show at the 40 Watt and Saturday’s show at The Georgia Theatre, go to their Facebook event pages. For info on tonight’s Rock and an Art Place” opening, click here.