Everything is awesome for Aries Viera, the 23-year-old master model builder at Legoland Discovery Center Atlanta. The native Atlantan beat out nine other contenders in a building battle for the attraction’s top title. So did he play with Legos as a kid? Of course he did, taking apart his battleship and submarine sets to free-build houses and laser guns. When he’s not working directly with children, you can find Viera in his office, creating Lego models of life-sized Christmas trees or Star Wars lightsabers. And yes, he’s fully aware of how cool his job is. “It’s funny because being the master builder here was my long-term goal,” he says. “It just happened a lot sooner than I thought it would.” 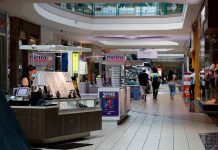 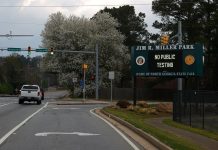