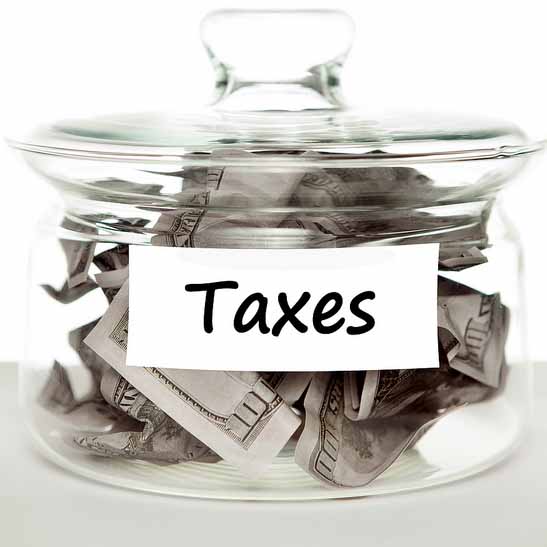 This month Georgia’s long-loathed ad valorem fee—better known as “that @#$?!* birthday car tax”—becomes history. But don’t celebrate too fast. This doesn’t mean you won’t pay an automobile tariff. (And of course, you’ll have to pay for your annual tag fee and emissions test.)

A walk through the new rules:

Date the law goes into effect.

The rate that will be charged as a “title tax” on every car purchased after March 1. If you buy a car from a dealer, you’ll pay this title tax, but no sales tax, so it’s  probably a wash.

The sales tax on car leases in  Fulton County. When you lease a car, you will have to pay the one-time title tax, plus sales tax. At press time, lawmakers were still trying to amend this snag.

Of car sales in Georgia are between individuals, bypassing sales tax. Going forward, if you buy a car directly from an individual, you’ll pay the title tax when the title is transferred.

Number of years cars bought before January 2012 will  be grandfathered into the  old system.

>> Want to know exactly how this hits your bottom line? Click here for the DMV’s tax calculator