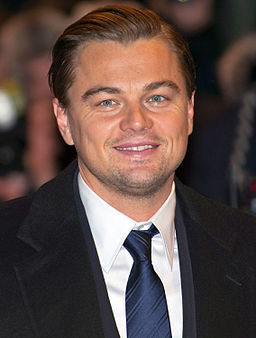 Leonardo DiCaprio and Jonah Hill are teaming up once again, but this time they are trading their comedy chops for something more serious. According to Deadline Hollywood, DiCaprio and Hill have signed on to bring the story of Richard Jewell, the security guard who discovered the knapsack bomb at the 1996 Summer Olympics and subsequently was wrongly accused of the crime, to the big screen.

The Fox film will be based on Vanity Fair’s 1997 article “The Ballad of Richard Jewell.” Hill is set to play Jewell, and DiCaprio will portray Jewell’s lawyer. The pair, who recently garnered big buzz starring in “The Wolf of Wall Street,” will produce the movie, along with Jennifer Killoran (Ides of March and Out of the Furnace) and Kevin Misher (Public Enemies and The Scorpion King). No release date has been set.

Read more: Our oral history of the bombing from July 2011.