Home News & Opinion From the Magazine Meet the Other Mayors: Johnny Crist, Lilburn

Long a champion of Lilburn’s historic Old Town, Johnny Crist took office as the part-time mayor in 2012. The Gwinnett city of 13,000 boasts a burgeoning arts community (unofficial slogan: “Lilburn Is Hip”) and aims to lure more millennials with dense, mixed-use development. Crist, a native of York, Pennsylvania, raised eight children in an antebellum house a few dozen steps from his current office.

Priority shift
I am pastor emeritus [of the Atlanta Vineyard Church]. When I got elected, it became very obvious to me that I was going to be either a great pastor or a great mayor.

Major projects
We’re building [an $11 million] city hall and library project. Directly across the street, we’ll have some pretty upscale apartments, retail below, and townhouses to make a town center.

Eclectic hobbies
If you come to my house, you’ll notice I’m a builder. And I run marathons. We don’t have a lot of downtime.

Regarding his $5,000 salary
This is called public servant—with an emphasis on servant. I’ve learned to serve all my life as pastor, so this has just been a good fit. 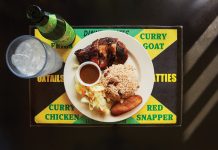 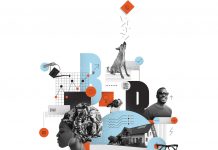 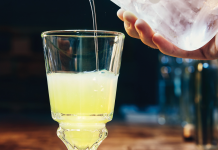 The Absinthe Maker: Jaz Jarzewiak is barely of drinking age, but he’s the only person in Georgia to legally bottle and sell the storied spirit