Prior to October 1
I already have my door theme decided (Elvira? Ghostbusters? Stranger Things?), begun work on a costume, and started visiting haunted houses. Plus, Six Flags Fright Fest has begun, as have Netherworld in Stone Mountain and other haunted houses.

October 8
If I haven’t visited 13 Stories Haunted House in Newnan, Fear the Woods in Stockbridge, Camp Blood in Carrollton, and Folklore Haunted House in Acworth, I’m going. Though outside Atlanta, they’re worth the drive.

October 19
For the past few years, I’ve passed out candy to kids in the Little Five Points Halloween Parade from a float sponsored by a haunted house or Adult Swim. It’s the who’s who of Atlanta’s Halloween and horror scenes. There are DIY costumes and candy for kids. It’s approachable and fun. Stay in L5P after the parade, and get your dance and drink on. 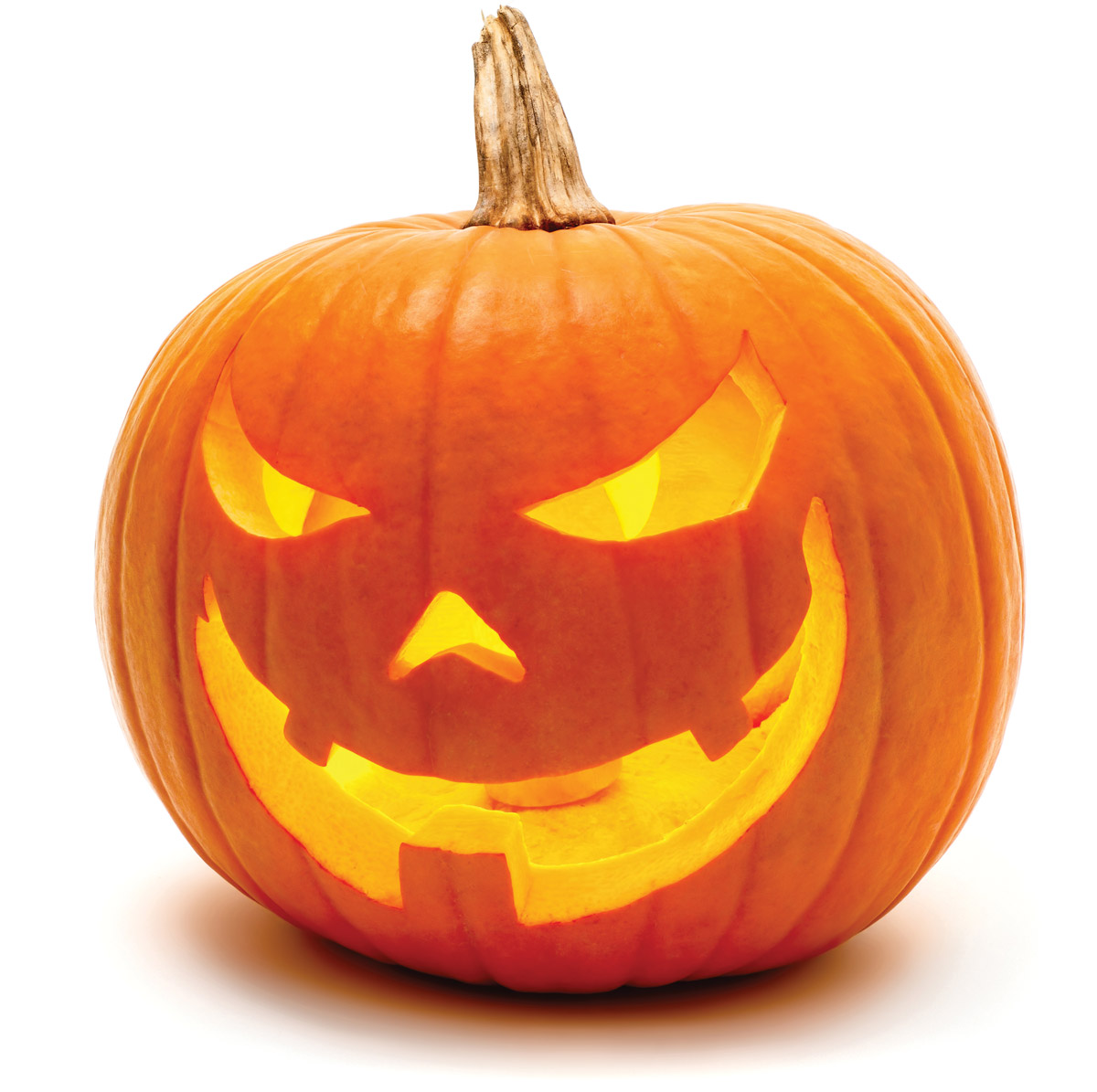 October 21
I’ll carve my first Jack-o-Lantern. A scary face on a candle-lit pumpkin protects your house from evil spirits.

October 31
On the big night, I keep it simple by passing out candy to trick-or-treaters, or watching John Carpenter’s Halloween with a few friends. And I’ll add a fresh pumpkin to the porch.

November 1
Time to get my ass out of bed, and head to the stores! Halloween-related items are marked down! 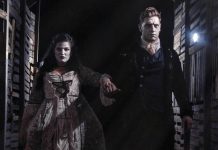 26 things to do for Halloween in metro Atlanta