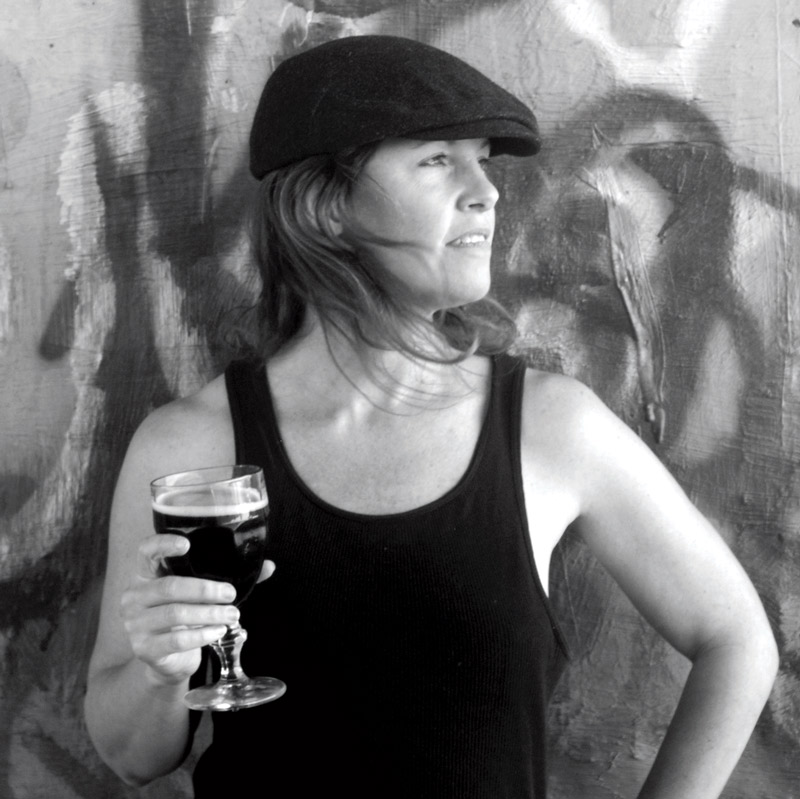 What’s your perfect beer day?
I would start by kayaking on the French Broad River downtown with a six-pack of Asheville Brewing Company’s Perfect Day IPA. Then I’d go to South Slope, our unofficial brewery district with eleven breweries. Lunch there would be at Buxton Hall Barbecue, where I’d order the pulled-pork platter and Hi-Wire Brewing’s Bed of Nails Brown Ale. Buxton Hall used to be a roller-skating rink, and it has these lovely industrial windows and an open kitchen.

After lunch, I’d walk next door to Catawba Brewing and order whatever’s new and seasonal. From there, it’s a two-minute stroll to Dirty Jack’s for their roasty, English-style porter. Both Catawba and Dirty Jack’s are old-fashioned warehouses, so for something a little hipper, I’d head north to Dssolvr, one of Asheville’s newest breweries. It’s in a historic downtown building, and the interior walls were designed by local graffiti artists. I love their light, low-ABV Thank You for Existing Kölsch-style ale.

For dinner, I’d go to Burial Beer’s Forestry Camp near Biltmore Village. It’s in an old Civilian Conservation Corps building from the thirties that sat empty for decades. The Surf Wax IPA goes down easy, and they have amazing, local charcuterie made in-house.

For a nightcap, there’s a small brewery next to the Moog Factory called Archetype Brewing. They have a female brewer, Erin Jordan, who is super cool. Their Cowboy Poet lager is the perfect way to end the evening because it’s light, fizzy, and has low ABV (alcohol by volume). I’d sit at a picnic table and listen to live music until it was time to walk home; I live nearby.

Any worthwhile beer tours?
Brew-Ed is an educational walking tour of downtown Asheville with beer tastings. The guy who runs it, Cliff Mori, really knows his stuff. There’s another one called Asheville Rooftop Bar Tours. We have numerous rooftop bars, some of which are not easy to find, with these incredible views of the mountains. It’s fun to go to all the different rooftops and sip local beers at sunset.

If your group has people who aren’t beer fans (gasp!), what’s the best watering hole that will accommodate everyone?
Ooh, let me tell you about a super-cool place down by the river called Plēb Urban Winery. They make wine in-house with grapes they source from within a 200-mile radius. They also have local beer on tap. It’s in a huge industrial warehouse in the River Arts District.

When people come to Asheville to check out its beer scene, what are common mistakes they often make?
Don’t wait in a line to get into a brewery. There are so many options all around you, turn around and walk somewhere else and have a great beer. We have tons of options; that’s what makes the brewing scene special here. 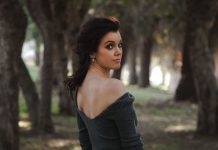