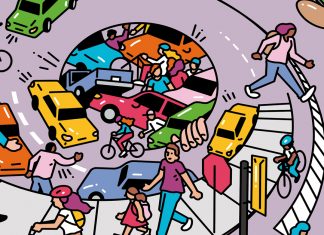 Thomas Wheatley - December 11, 2018
Across the country, deaths of pedestrians are nearing historic highs, and Georgia and metro Atlanta are no different. According to the Atlanta Regional Commission, the number of collisions involving pedestrians and bicyclists in the 20-county metro region has risen sharply, from nearly 1,700 in 2006 to more than 2,500 in 2015—a 53 percent increase.
Read more 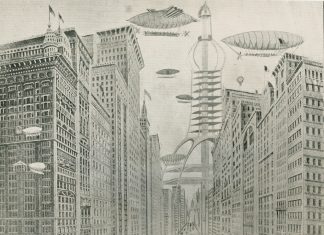 Atlanta Alternative: 3 plans for the city that never took shape

Atlanta Magazine - February 14, 2017
What Atlanta could have been?
Read more 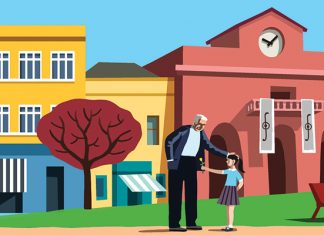 Josh Green - August 25, 2016
One steamy July morning, in the dining room of a spacious Inman Park home, a group of longtime neighborhood residents strategized over muffins and coffee about how to combat the unpleasant problem of root-busted sidewalks. And how to address the fact that Inman Park is home to nearly 4,300 people and a multitude of pricey luxury apartments but not a single residence classified as senior housing.
Read more 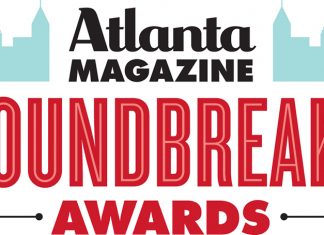 Atlanta Magazine - August 25, 2016
The Atlanta Regional Commission’s Nursing Home Transitions Program helps ease the transition by coordinating rides, arranging for help with bathing or grocery shopping, or even aiding in the search for new housing if necessary.
Read more 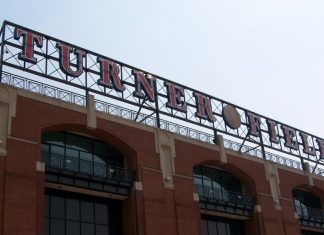 Will residents actually have a say in the future of Turner Field?

Max Blau - December 11, 2015
Residents will undoubtedly be heard, but whether they’re actually listened to will likely continue to be a concern.
Read more 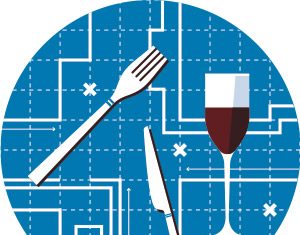 Atlanta Magazine - September 1, 2015
Plenty of city planners obsess over millennials, but how many actively solicit their feedback?
Read more 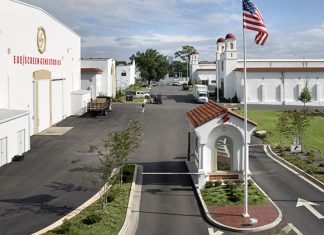 Lakewood/Metropolitan plan spurs hope that this time is different

Scott Henry - May 8, 2013
Beginning next week, the residents of Capitol View, Sylvan Hills, Lakewood Heights, and other Southeast Atlanta neighborhoods will get a chance to review the latest proposal to fix a long-neglected part of town.
Read more 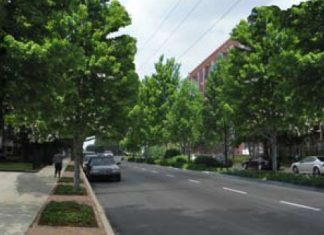 Rebecca Burns - October 10, 2012
Thanks to a recommendation from the Atlanta Regional Commission, Boulevard could see $1.25 million in pedestrian safety investment.
Read more

Elizabeth Florio - October 5, 2012
One possible solution to Atlanta's lack of regional transit governance may have become less viable after a legal review found that the Atlanta Regional Commission may not own transportation capital assets.
Read more

- July 26, 2012
The Atlanta Streetcar
Granted, the first streetcars to roll through Atlanta since 1949 will travel only a 2.6-mile route connecting one cluster of tourist attractions (the World of Coke and its Centennial Park neighbors) to another (the King historic district) via blighted stretches of Auburn and Edgewood avenues. But we’re still cheering for this first effort to reconnect sections of the city ripped apart by 1950s and 1960s highway construction and hoping that locals join tourists on the streetcar, slated to debut in the latter part of 2013.
Read more
12Page 1 of 2

The Fox Theatre at 90: Nine iconic moments in Fox history

At the Harp in Grant Park, a wristband tracks how much beer you pour from the self-serve wall