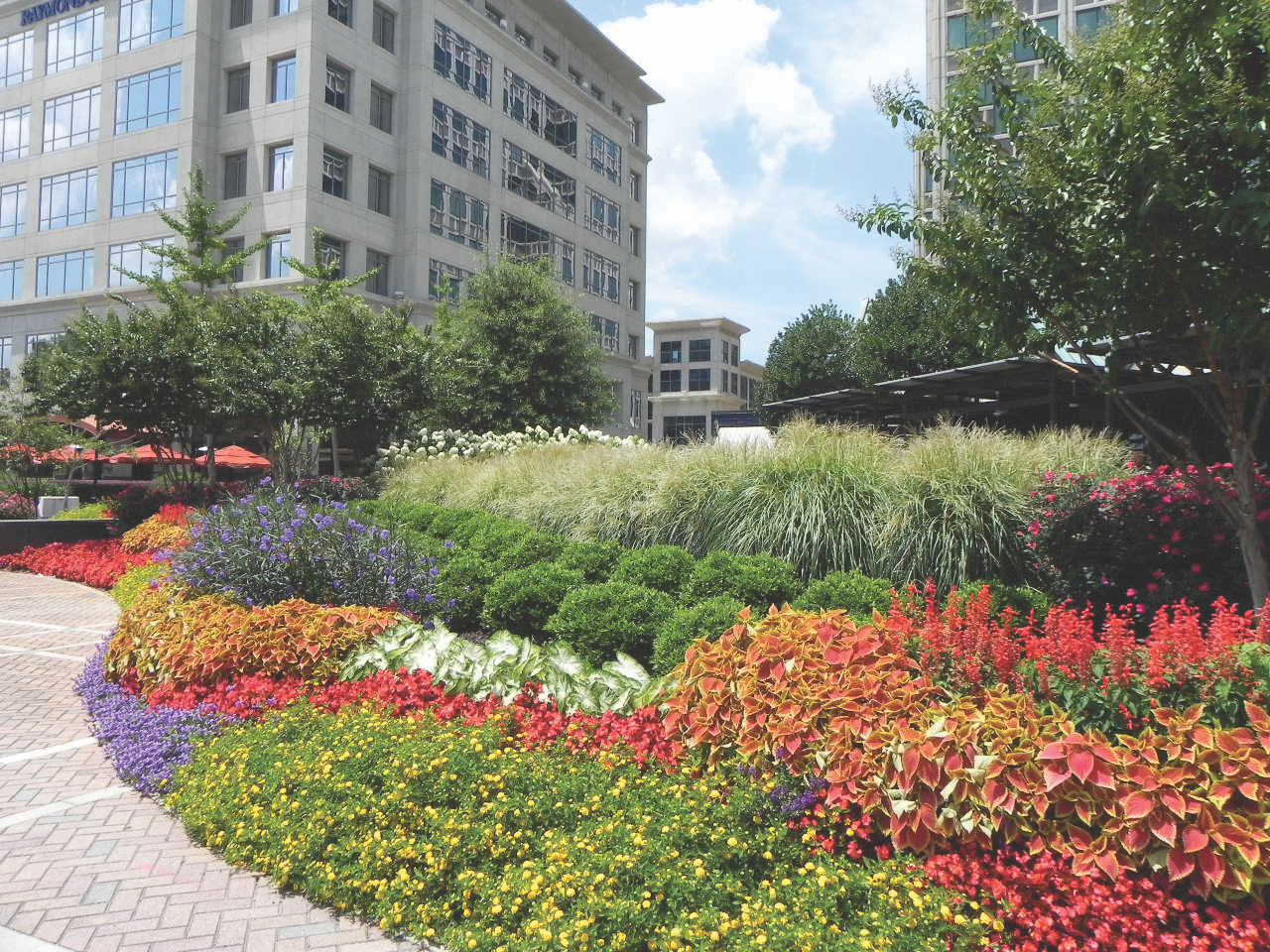 Buckhead has a long history, with the area first occupied by Cherokee and Creek Indians, farmers, hunters, traders, and warriors. By the 1820s, however, they had “sold off” to the White man most of their lands, which were subsequently occupied by Andrew Jackson’s military.

It is recorded that in 1838, Henry Irby of South Carolina purchased 203 acres, in what is now the center of Buckhead, for $650. He built a combination tavern and grocery store near the intersection of Peachtree and Paces Ferry roads, where Charlie Loudermilk Park (formerly Triangle Park) is located. First tagged “Irbyville,” the area took on the popular designation of “Buckhead” around 1838, when the head of a large buck killed in nearby woods was mounted on a post not far from the tavern. The area was later annexed to the city of Atlanta in 1952.

Over the years, Buckhead has led the way for the economic well-being of this region. As early as the 1960s, Fortune magazine described Buckhead as “the top encampment of business executives in the Southeast.” More recently in 2018, The Wall Street Journal lauded Buckhead “a major commercial and financial center of the Southeast.”

Buckhead real estate development milestones include Lenox Square, one of the largest shopping centers in the Southeast (1959); followed shortly by the ultra-plush Phipps Plaza; Tower Place, a 600,000-square-foot office building (1974) that began Buckhead’s high-rise skyline; the Ritz-Carlton [now The Whitley], which led the way for a community of deluxe accommodations; and Park Place, the nation’s largest single-purpose condominium building (1986), now one of many pedestrian-oriented, multi-family properties encircling the business core.

Along with its rich history, here are 27 facts to know about the community of Buckhead: