Home Uncategorized Discover it All – Foo Foo in the Fall 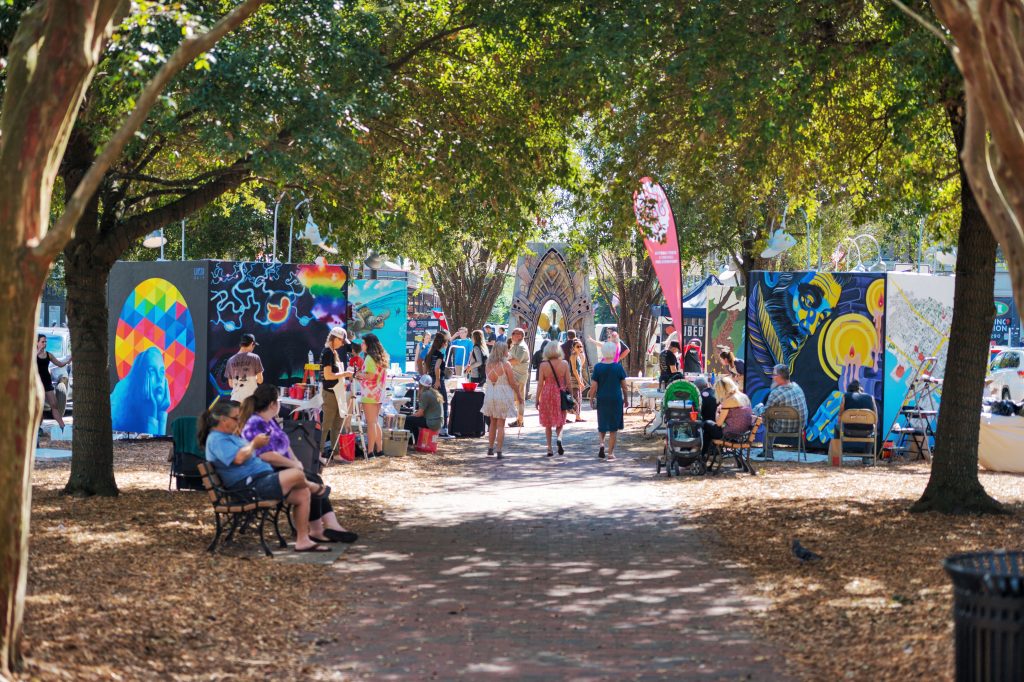 Pensacola is widely known as the home to some of the most beautiful beaches in the country. What may surprise you is that this quaint southern beach town is also home to a world class cultural community and a vibrant downtown.

And, Pensacola has a lot to show and tell.

A Foo Foo, by definition, is an impromptu band formed by the crews on 19th-century sailing vessels, so it only makes sense that the collaboration of Pensacola’s art and cultural communities created their very own Foo Foo Festival. The Festival is a 12-day celebration created to highlight the rich cultural community with special events and cutting-edge artistic experiences taking place all throughout Pensacola. 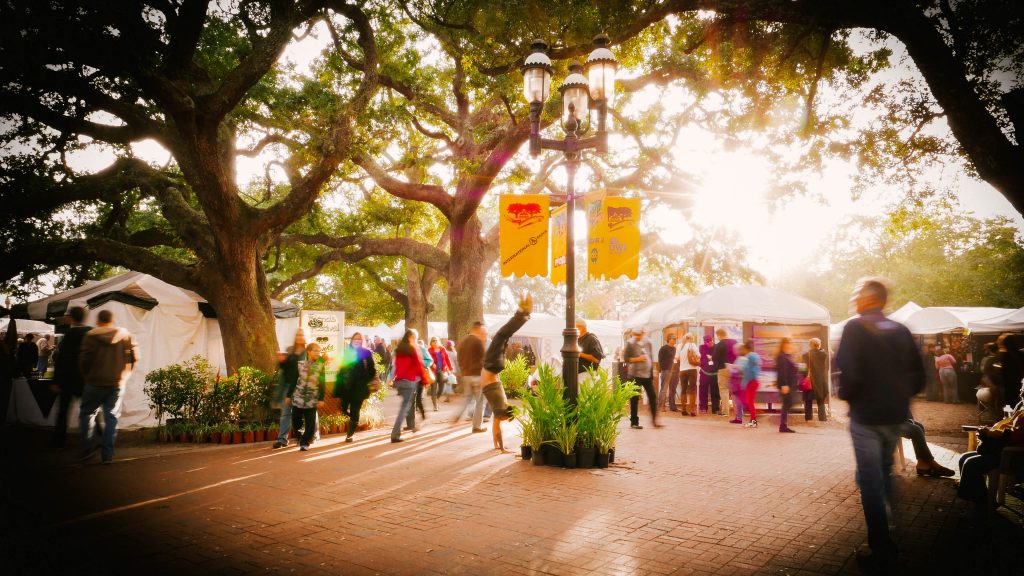 Now in its eighth year, this year’s Foo Foo Festival takes place from November 4-15. The timing capitalizes on the exceptional climate in November which offers beautifully temperate weather that still allows for beach days, “When Foo Foo came to be, it was this idea of bringing people to Pensacola to enjoy our wonderful arts and cultural activities at a beautiful time of the year when the beaches are so accessible,” Goldberg recounts.

Foo Foo incorporates some long-standing Pensacola traditions like the Great Gulfcoast Arts Festival, one of the top-ranked juried art festivals in the country, and the U.S. Navy Blue Angels Homecoming weekend, an airshow that’s especially meaningful to the community that is home to the Naval Air Station the “Blues” call home. This year is extra special for the Blues as they celebrate their 75th Anniversary. The cultural offerings only begin there. Foo Foo offers everything from wine tastings, to STAMPED an LBGTQ-focused film festival, to the well-loved Jazz for Justice. This year, the Pensacola Little Theatre is hosting one of two 3-D Projection Experiences. There is something for everyone at Foo Foo Festival and it takes over this small town for twelve days in the best way.

Sid Williams-Heath, Executive Director of Pensacola Little Theatre and Vice President of the STAMPED Film Festival, is involved with two major events for the festival this year, but he also wholeheartedly believes that Foo Foo is for anyone that’s is interested in art or cultural experiences of any kind, “Sure, we have that cultural scene throughout the year, but this time of year you cannot turn a corner without art somewhere, Foo Foo Fest celebrates every type of art.” And, while the offerings are robust, Pensacola maintains its charming small-town feel, “Towns like Pensacola don’t typically have professional ballet, opera, theater, children’s chorus, symphony and we have all of that within just a few blocks of one another. It’s something you can experience in a quaint way. Visitors will remember the setting as much as the experience,” Williams-Heath says.

Jerome Shannon Artistic Director, and Principal Conductor of the Pensacola Opera will be presenting a special Veterans Day musical experience at this year’s festival. He believes that the heart of the community can be seen in its love for the Foo Foo Festival, “This community loves Foo Foo Fest because this community loves to celebrate.” 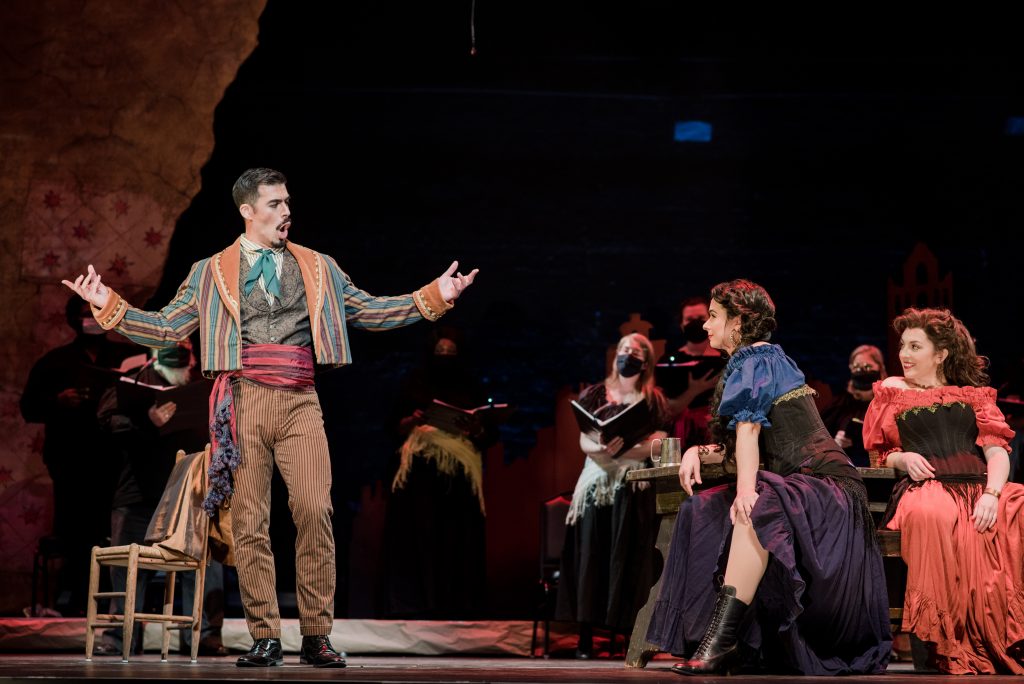 Foo Foo Festival offers outdoor venues with lots of space, so visitors can feel comfortable and safe. Goldberg adds, “Everyone is just ready. The majority of these events are outdoors and that was a conscious decision that we made.” Visitors can see the different cultural offerings and programs, dine, drink and shop outside while enjoying Florida’s version of fall. 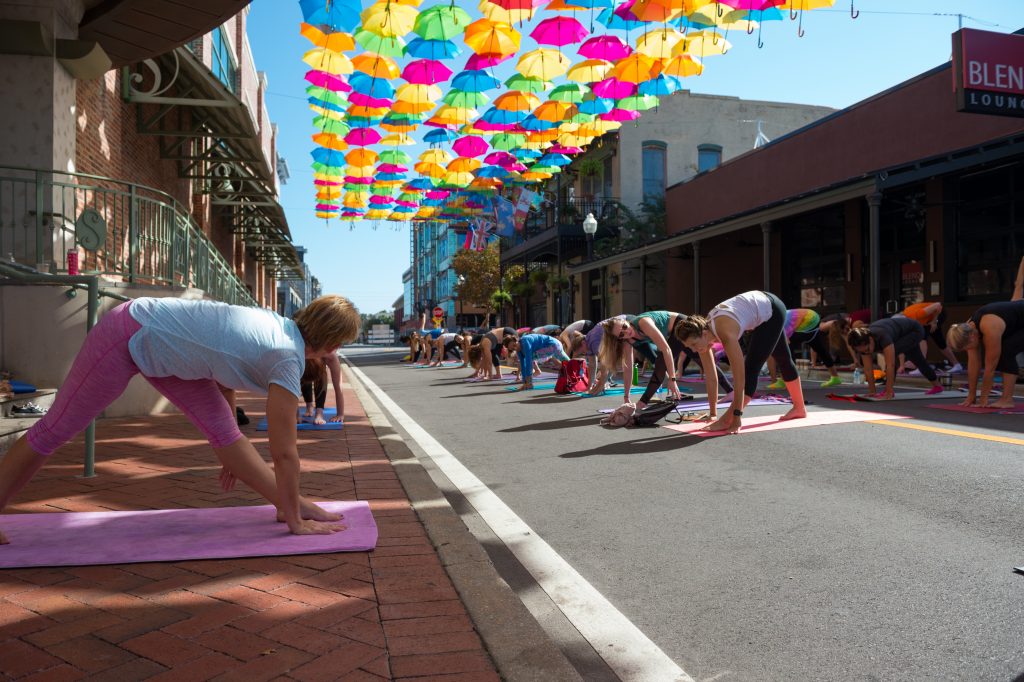 What may have been your go-to summer beach destination can now become your favorite fall trip. A short drive or flight from Atlanta, Pensacola is easily accessible for fall break or a weekend visit. And, Pensacola is excited to share their town and their love of cultural arts with people again. 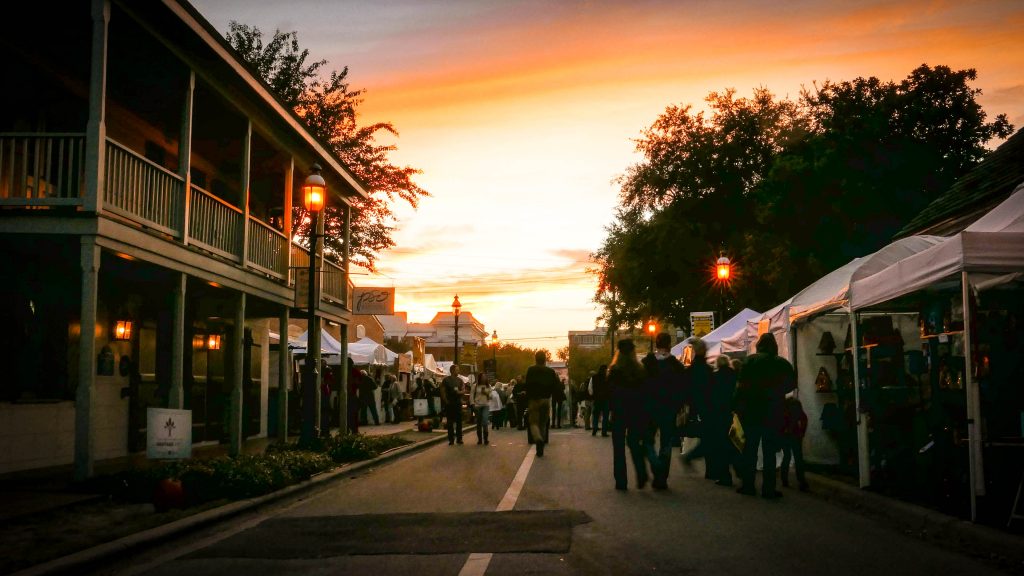 David Bear, Founder of the Foo Foo Festival says, “Pensacola loves people coming here and celebrating what we have to offer. The community is proud of who we are and what we do. Foo Foo Fest helps us celebrate what we already love.”