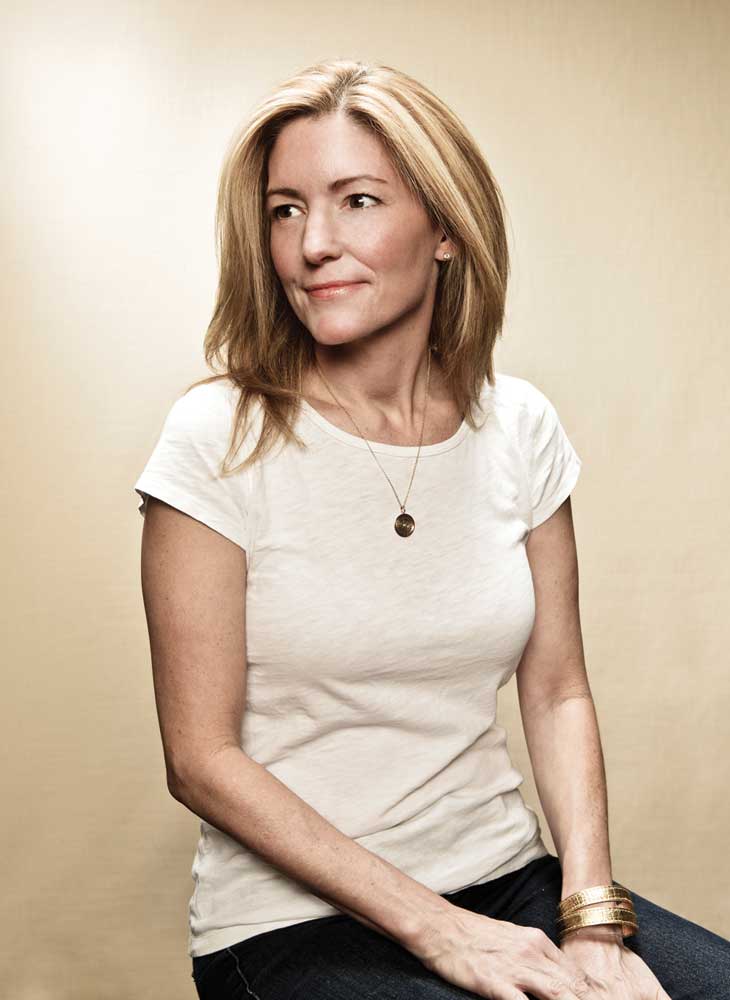 I don’t exactly know what makes me southern. I mean, was there a choice and I missed it?

Technically I’m Southern because I was born on the corner of State and Carlisle in Jackson, Mississippi. But I suppose that’s not what we’re talking about here.

What I do know is, I didn’t realize how Southern I was until I moved to New York City.

Southerners are a gregarious species. Too much boredom and too much property between us made us crave what was hard to come by: cumpny. We like to know the news. We enjoy a little gossip on the corner. Scientifically put: We are genetically predisposed to talk about each other. My grandmother used to say, “It’s only because we care, dear.”

What I learned, after living there for sixteen years, is that they don’t care in New York. It’s quite a boring place, in my opinion. Maybe because nobody has the time or the will to talk about who’s acting trashy or looking tacky. They’ve always got to make a train.

And they’re tired there, too. Exhausted. When you live in a place where nobody has the energy or the time to do anything trashy, then there’s nothing to talk about anyway. As Southerners, we are simply perpetuating our genetic disposition as communicators by falling down drunk now and then in the neighbor’s azalea bushes.

I’ll tell you what else, too. They’re not good liars up there—do you see how often they get caught and end up in the New York Times? That and they don’t have a natural talent for good grocery-store gossip. You go to a party and nobody’s snickering to their friend about how hungover you look or that so-and-so’s cheating on such-and-such’s husband. Nobody talks sweet at you in the Madison Avenue Lilly Pulitzer and then talks smack about you in the Third Avenue Citarella. Nobody says a durn thing behind your back there.

They’re just so very unjudgmental compared to people in the South. You could dress like a baboon and they’d say, “Ah, monkey must be in this season.” And forget about you the minute they left. It is the loneliest and most peculiar feeling in the world for a Southerner, to know you are not being discussed.

Am I wrong to say Southerners are just more fun? That we enjoy breaking rules and acting up and the occasional gossip, even at the risk the talk might be about us next week?

I one time got in an argument on Sixty-Sixth and Lexington because somebody claimed DUKE was a “party school.”

I says: “DUKE? Have you been to an LSU football game? Have you seen the lines at the package store on a Monday night in Athens, G.A.?”

He says: “I know plenty of Southerners and they’re nothing like that. I think that’s just you.”

So I says: “Could be. How about you have a party, anywhere south of Nashville. And you put on the invite that nobody can criticize anybody’s tacky taste behind their back, nobody is allowed to copulate with their ex in the garage, and nobody can get drunk or break anything or throw up on the lawn or talk smack about Obama or threaten to get divorced. Put on the invitation that those are the rules and send it to your plenty of Southern friends and you let me know how many people show up.”

Not long after that, I decided it was time to come back home.

Kathryn Stockett was born and raised in Jackson, Mississippi. She lived in New York City for sixteen years and worked in magazine publishing. She is the author of The Help and currently lives right smack in the middle of Atlanta.