Summers on the Lake 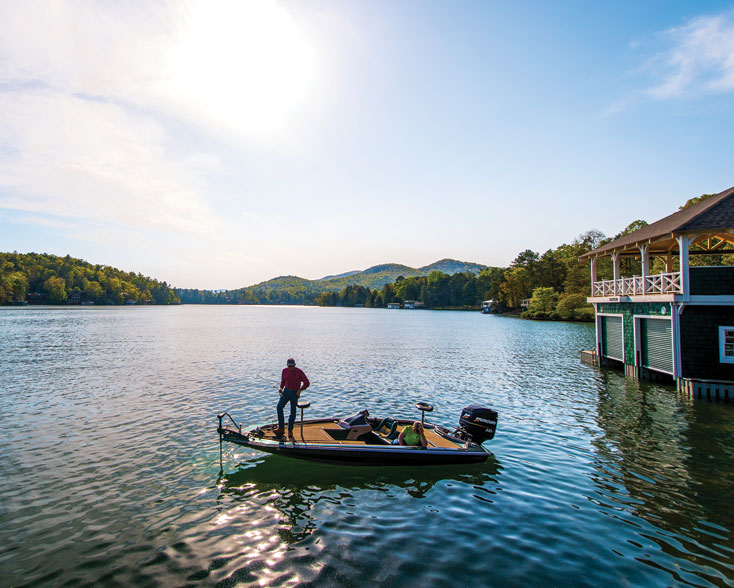