Home Restaurants Elmyriachi to open in Kirkwood in early May 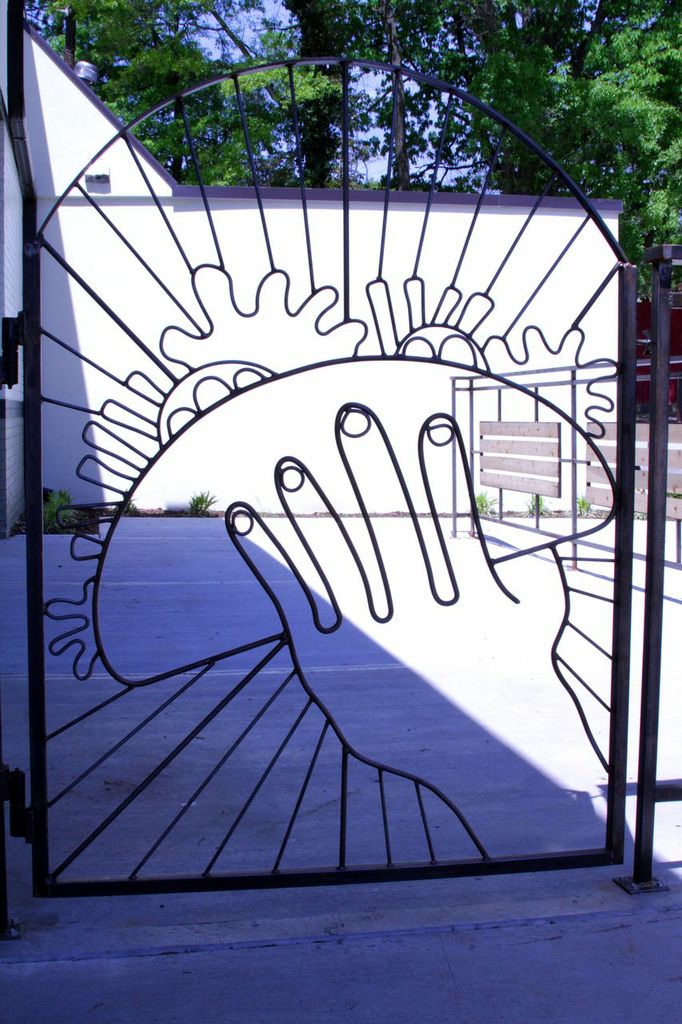 The team behind Little Five Points’ Elmyr—Jeff Dilbeck, Jim Shelly, and Alex Skalicky—has a new restaurant in the works. Similarly themed Tex-Mex spot Elmyriachi is scheduled to open in Kirkwood the first week in May. Located at 1950 Hosea Williams Drive in the space formerly home to Mrs. Winner’s Chicken & Biscuits, Elmyriachi, compared to Elmyr, will feature more plated entrees, twenty beers on tap, and a family-friendly “no smoking” rule.

“We’re starting fresh with a bigger space,” Dilbeck says. “We’re adding more build-your-own options, and trying to up the quality of the ingredients using as much free range and local as possible and more intense, crazy, fresh drinks.”

Select items from Elmyr—including the Thai and fajita burritos—will be on Elmyriachi’s menu, along with new flavors, sauces, and specials. There’s the Jimmy Mucho, a barbecue burrito with brisket or pork smoked in-house; the Tampiqueno burrito with char-grilled steak, onions, jalapenos, verde, and queso; stuffed chile poblano peppers; and turkey chorizo enchiladas. The Tres Hermanas burrito—made with corn, charred tomato salsa, and squash, and topped with black bean sauce—stands out for its name, a reference to Mayan culture. Elmyriachi will make its sauces in-house, including habanero-garlic aioli, chimichurri, and charred red pepper remoulade.

Elmyriachi will serve lunch and dinner seven days a week, staying open until 2:30 a.m. on most nights. About a month after opening, the restaurant will begin offering a weekend brunch with items like arepas de pollo (a take on the chicken biscuit) and migas (eggs, chorizo, beans, salsa, and corn tortillas cooked in a copper pot).

Dilbeck will be in the kitchen, while Shelly will run the bar.

The Elmyriachi space seats sixty inside and eighty-to-one-hundred on the patio. The interior will feature natural wood, an L-shaped bar, a table for eight that mimics Elmyr’s popular Table 2, and a DJ booth.

“It’s an amazing, central location between Midtown, Little Five and Decatur/Oakhurst. It’s kind of in the middle of everything,” Dilbeck says. “We saw potential in the neighborhood and wanted to get it going.”