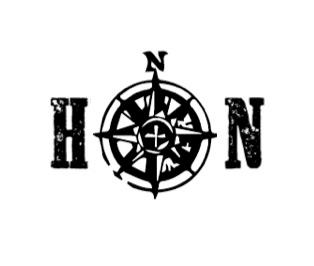 The team responsible for the beloved midtown neighborhood joint, Cypress Street Pint and Plate, have opened a pop-up restaurant in Atlantic Station. Taking over the space formerly occupied by The Grape, Hudson North is a tavern focusing on a locally-sourced menu and craft beers.

The interior of Hudson North was designed by local heavyweights ai3, aiming to evoke the shipyard haunts near the Hudson River that co-owner Billy Streck once frequented. Recently relocated from Washington D.C., executive chef B.H. Hibbs has put together a menu of bar snacks, raw seafood, and local meats alongside a page-long list of craft brewed beers.

You can check out the full menu on Hudson North’s Facebook page. The pop-up restaurant will run only through Decemeber 31. No word yet on what will happen to the space after that date. Indulge in a few rather attractive photos of the food below.