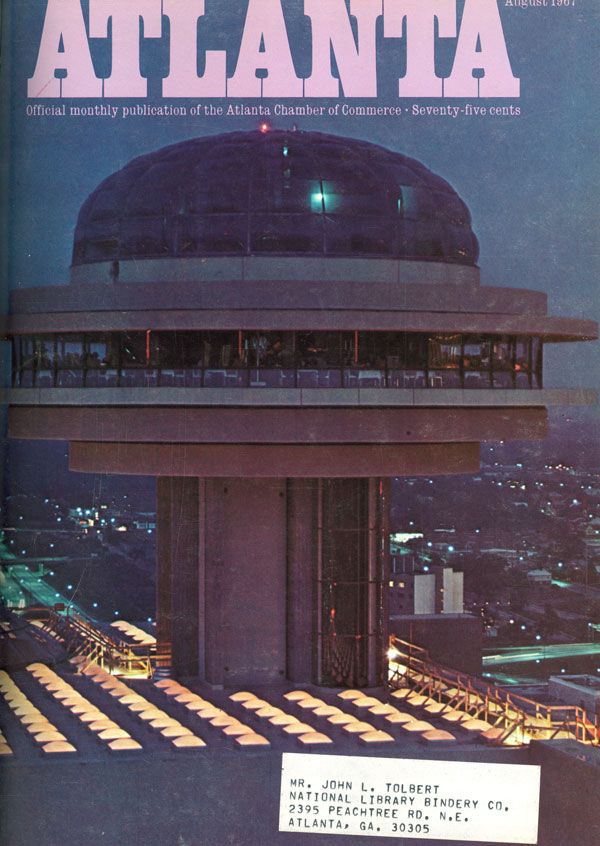 Amy Wenk at the Atlanta Business Chronicle is reporting that plans are in motion to reopen the Hyatt’s iconic, spaceship-shaped Polaris restaurant. You’ll need to be a subcriber or pick up the print edition (like we do) to get the full story, but here’s a few juicy details:

– They’re shooting to reopen by 2013 as a “lounge with limited food options.”

– A request for proposals has been sent around to design firms and the interested parties include The Johnson Studio, who has designed sleek, bombastic interiors for likes of Kevin Rathbun’s empire and Fifth Group Restaurants, among many others.

– Current code requirements prevent it from becoming a full service restaurant, like it was from 1967 until 2004.

– The full funding for the project hasn’t quite been secured yet, but the chain is definitely interested in making it happen.

All of which leaves a big gaping question: who is going to run it? The hotel chain may very well draw from their own ranks to find a chef and mixologist to develop the menu, but that’s just not nearly as interesting or fun as trying to imagine who in Atlanta would be best suited to a rotating, blue spaceship of a restaurant.

Richard Blais comes to mind, maybe because his food can be as flashy as a rotating blue spaceship when he wants it to be. I’ve heard him try to distance himself from the trendiness of molecular gastronomy, but I can’t imagine a better setting for liquid nitrogen freezes and foams and injections than a restaurant that looks like it belongs in the Jetsons. On the other hand, his hands are more than full with the Spence right now.

I’m not quite sure how “limited” the food options need to be to satisfy those requirements, though. Perhaps this is a situation that should be guided by the bartender. Maybe this could be the answer for Brian Stanger, the mixologist who has bounced between Shaun’s, Abattoir, Top Flr, Bourbon Bar, and, most recently, Cardamom Hill, in recent years. I’d love for him to stay in one place long enough to actually show off what he can do, which is make cocktails that are every bit as exciting as a rotating blue spaceship.

Those, of course, are just a couple ideas. We’ll report more when we hear about developments. 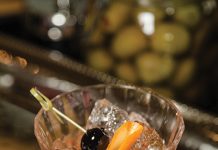 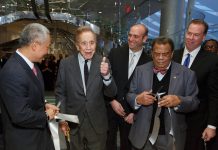 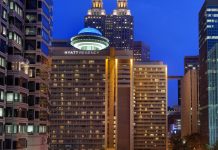