Led by executive chef Eddie Russell, Fina offers a concise menu of nachos, tacos, and Mexican pizzas. And with Monday Night, ASW, and Hop City’s West End shop all in walking distance (and the fact that Lee + White has an open container policy for the entire development), Russell says he expects patrons to want some snacks during their visit: wings, chips and queso, guacamole, spiced pork rinds, and walking tacos, to name a few.

We spoke to Russell to learn more about Fina.

Where does the name Fina come from?
It’s named after my 7-year-old daughter, Delphine. Fina is her nickname. It means fine. It’s “comida fina” which means fine food, except it’s tacos [laughs]. It’s meant to be fun and enjoyable.

What’s the inspiration for the menu?
[Wild Heaven founder] Eric [Johnson] and I have been best friends for a decade. Our other best friend, Matt Palmerlee of Root Baking Co., is here, too. This taco shop has been our dream for the last 7 years. We used to do a supper club, the Four Coursemen. We loved to do fine dining but also just wanted to do something different (for us). We wanted to escape the trappings of fine dining, of working 96 hours a week. Tacos are something we love, something we gravitated to on our days off.

Matt and I [led the kitchen] at the Last Word, a Lebanese restaurant. We discovered that a lot of amazing Latin food was inspired by Lebanese immigrants. It’s this amazing tradition in Mexico that no one talks about. Fina has the same ethics as Farm 255 [where Russell worked]—heritage-free meats and local and organic items whenever possible.

The brewery opens pretty early. What will you offer food-wise in the mornings?
We’re opening early in the day [8 a.m.] to be a coworking space. Right now, we’ll start with Tremolo nitro coffee on tap and drip coffee. We’re trying to partner with people in the neighborhood who are doing pastries. The tasting room opens 8 a.m. We’ll have Coke products and eventually house-made, fruit-based syrups with soda water.

West End is a destination at this point. We’ll serve lunch on weekends and will grow as the neighborhood allows us to. We’ll serve dinner Tuesday through Friday and have the same menu all day Saturday and Sunday.

Will you offer pairings or flights?
I’m happy to make a suggestion for someone, but if you really want to have a stout beer with your chicken tinga taco, who am I to tell you you’re wrong? Flights are an operational nightmare, so we’re doing half-pours instead.

What kind of specials will you have to go with new and experimental brews?
There’s this sort of weird side project we’re doing called Mani di Lupo, which is “hands of the wolf” in Italian. It’s a long inside joke—basically I went gray at 15 and was called “wolf.” Maybe on Friday and Saturday nights we’ll do some things that aren’t on the menu, a little more fun and adventurous, to go with Eric’s weird, esoteric beers, probably starting in November. We inherited a hearth stone pizza oven so we can bake bread, roast fish, maybe do ceviches and oysters. We’ll pull in our friends, maybe Spencer [Gomez], who is opening Southern Belle with [former Gunshow chef] Joey Ward, and Trey Rayburn from Watchman’s. This will allow us to do beer dinners, too.

View the menu below. (Tap to enlarge.) 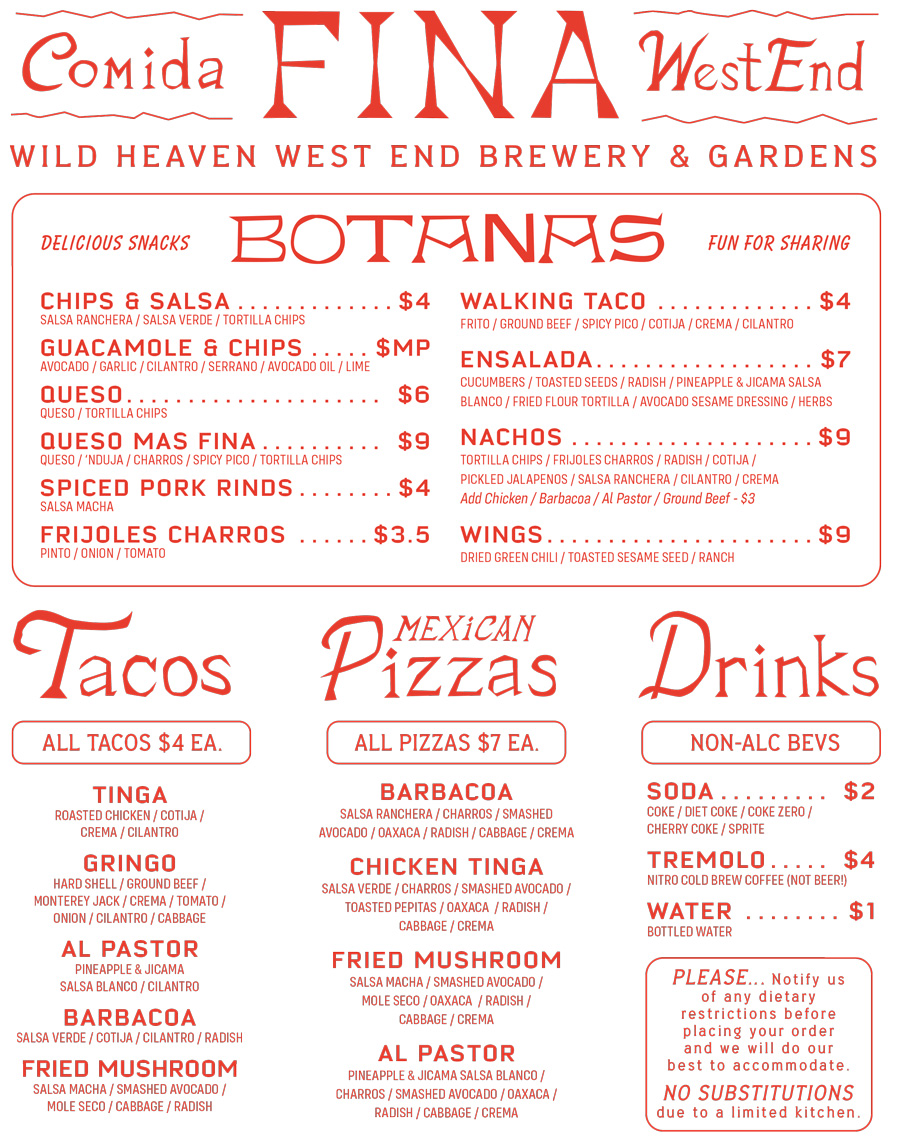 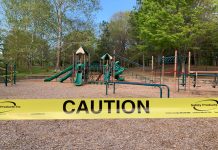 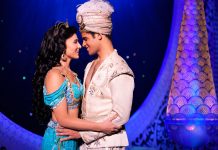 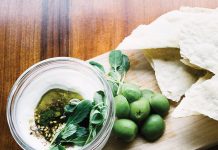