Sandy Springs has long been the local destination for restaurants that specialize in the sensuous pleasures of Persian cuisine—yogurt dips scooped with hot breads, brawny kebabs, and herbaceous stews served with fragrant drifts of rice. Sufi’s, opened in the former Shipfeifer on Peachtree location next to Buckhead’s R. Thomas, now brings these sultry dishes to intowners.

The generically handsome interior (wood tables, burgundy and brown walls) doesn’t evoke a specific cuisine, but the complimentary flatbreads served with feta, butter, and herbs that start the meal quickly bring the motif into focus. Even in its first couple weeks, the kitchen showed an impressive attention to detail: Ghormeh sabzi, a common Persian stew, didn’t shy away from the traditional and slightly funky flavors of fenugreek and dried lime. And shrimp kebabs so often turn rubbery from overcooking, but these remained pert and succulent.

Perhaps, after settling in, Sufi’s might consider exploring dishes that differ from other area Persian restaurants, which all serve near-identical menus. 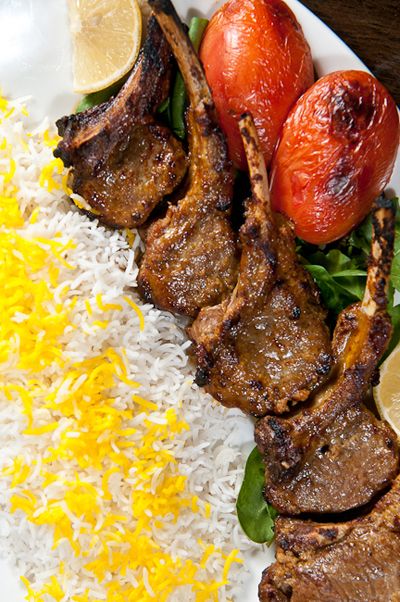