Named after a volcano, this simple Mexican joint specializes in gigantic, feather-light tortas (sandwiches made on a round bun) crammed full of grilled steak, chorizo, thin chicken cutlets, tangy Oaxacan cheese, or roast pork with refried beans, tomato, onion, pickled peppers, avocado, lettuce, and sometimes Mexican crema. They are some of the best anywhere in the metro area, let alone on the southside.

Thick tacos made of freshly pressed masa dough and chips fried to order round out the other don’t-miss items. Once you’ve covered the basics, diversify with burritos, hand-patted sopes (masa boats), and big glasses of cloudy white horchata (rice drink laced with cinnamon). 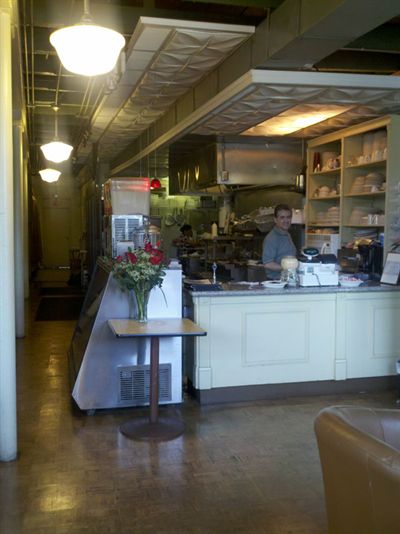