This Italian specialty market originally opened on the Westside in 2006 and is run by Kathy Boehmer, an Italian American (who named the business in honor of her grandparents), and John Reed, an Englishman. In December they relocated their business to the heart of Virginia-Highland, two doors down from Cacao Atlanta Chocolate Co. Old fans will breathe a sigh of relief upon finding a near-identical selection of imported dry pastas, premium olive oils, rare balsamic vinegars, and whimsical cookies on the crammed shelves in the tiny new space. The panini menu hasn’t changed a bit; the pressed sandwiches (including the “Porchetta,” with sliced roast pork and fontina; and the “Viola,” with mortadella, speck, Genoa salami, provolone, and tapenade) are still an amazing bargain at $5.50 apiece. There is barely space for two tables, and at press time, the store was awaiting licensing to sell wines as in the past, but there are still plenty of reasons to visit the store in its new home. 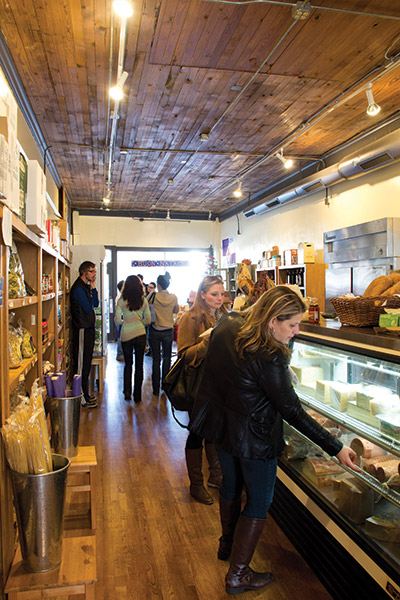