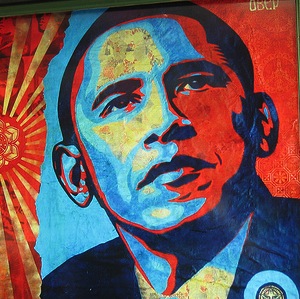 Early this month, the Obama administration made headlines by announcing a one-year delay of a major provision in the Patient Protection and Affordable Care Act (ACA), the mandate requiring large employers to offer health insurance or face penalties. Employers with fifty or more full-time employees (those working thirty or more hours per week on average) may now wait until January 1, 2015, to provide employees with healthcare coverage. But according to Cindy Zeldin, the executive director of consumer advocacy nonprofit Georgians for a Healthy Future, the delay shouldn’t hold much bearing on the ACA’s implementation in metro Atlanta.

Zeldin cited “the complexity of the decision-making process that employers are going though in deciding whether they want to pay or play” as a key reason for the delay. At this point, she says, it’s unlikely that other provisions of the healthcare law will change—though House Republican leaders are pushing for a similar postponement of the individual mandate for health insurance coverage.

Beginning October 1, employees will still be able to access the Health Insurance Marketplace. In fact, the ACA’s individual responsibility requirement means that all uninsured Americans must select plans by January 1, 2014, to avoid paying a penalty on their tax returns. Zeldin says all of the proposed tax credits and federal subsidies for insurance coverage will remain available when consumers log into the Marketplace this fall.

According to Zeldin, the delay should benefit medium-sized firms who do not offer insurance to their employees. “Many of them may have chosen to not offer plans to their employees in 2015, but instead to pay the penalty for their workers who go to access coverage through the Marketplace,” she said. The delay will allow them to avoid paying penalties as they find ways to implement the new policy in 2015.