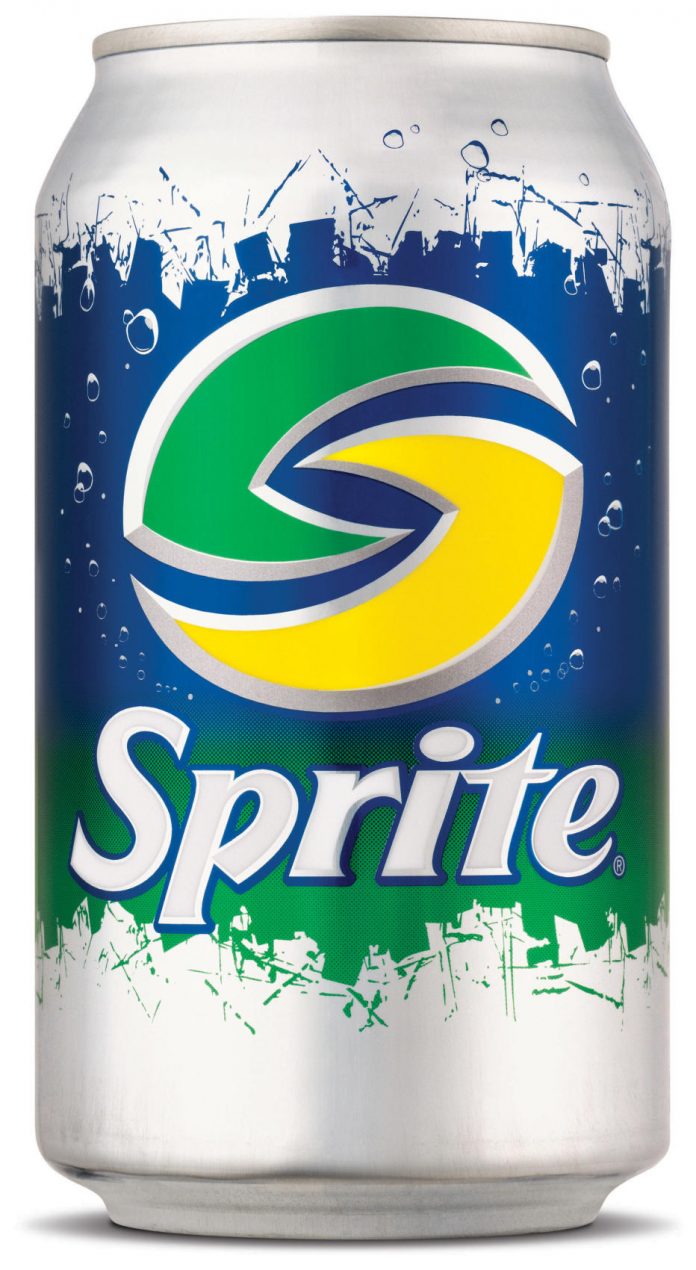 Forget the coffee or that whole hair-of-the-dog nonsense. Chinese scientists studied 57 drinks—ranging from herbal teas to sodas—and found the best way to ease hangover symptoms may be Sprite.

When we drink, our livers release alcohol dehydrogenase (ADH), an enzyme that breaks down the ethanol in alcohol into a chemical called acetaldehyde. That way, less alcohol enters the bloodstream. It’s then broken down into acetate by another enzyme called aldehyde dehydrogenase (ALDH), according to researchers at Sun Yat-Sen University in Guangzhou.

The researchers found that Sprite was one of the top drinks that sped up the ALDH process, causing the alcohol to be broken down more quickly and shortening how long the hangover lasts.

No word yet from the Coca-Cola Company about the potentially curative properties of their lemon-lime drink.