Focus Government, Infrastructure
Age 46
McMurry started at the Georgia Department of Transportation as an engineering trainee in 1990. His climb culminated this past January when he was elected commissioner, in charge of the department’s 4,100 employees and $2 billion budget. Now he’s tasked with doling out nearly $1 billion in funding across the state for roads projects following the statehouse’s 2015 passage of the largest infrastructure investment in years. 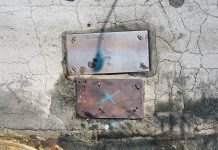 Why Atlanta’s roads have so many damn metal plates 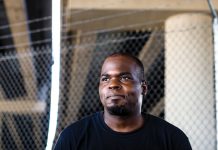