Home Eldredge ATL A Beatle, a Rock Lobster, and how John Lennon got his mojo... 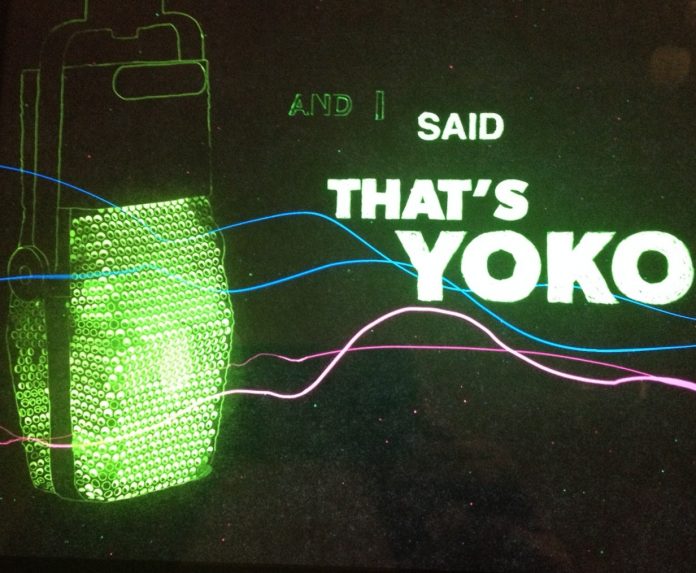 Six months before his 1980 assassination, John Lennon took his four-year-old son Sean on vacation to Bermuda while wife Yoko Ono ran the family business back home in New York. For nearly five years, Lennon’s guitar had hung, unstrummed, on a wall above the couple’s bed. He canceled his subscription to Billboard, learned how to bake bread, and became a househusband and stay-at-home dad for Sean.

In Bermuda, an assistant dragged the reclusive ex-Beatle to Disco 40. Upstairs, a DJ was spinning the club’s namesake musical genre. But the downstairs bar was dedicated to New Wave, where “Rock Lobster” by The B-52’s was playing.

“I said, ‘That’s Yoko!,’” Lennon recalled that fall in an interview with the BBC. “I thought there were two records going at once or something. Because it was so her. I mean, this person had studied her. I thought, ‘Get out the ax and call the wife!’ I called her and I said, ‘You won’t believe this, but I was in a disco and there was somebody doing your voice. This time, they’re ready for us!”

Lennon and Ono had discussed the idea of recording together again, creating an album as a team. After his trip to Disco 40, the musical floodgates opened and in short order, Lennon wrote “(Just Like) Starting Over,” “Woman,” “Watching the Wheels,” “Beautiful Boy,” and others. He would play them on the phone to Ono, who would go off and write a response song and play it for him in a subsequent phone call. This is how Double Fantasy’s “heartplay” he said/she said theme emerged.

The ex-Beatle’s introduction to “Rock Lobster” has its own chapter in an imaginative interactive new iPad app, John Lennon: The Bermuda Tapes, directed by Michael Epstein and Mark Thompson as a benefit for WhyHunger. The project was overseen by Ono. The fascinating app sheds new light on Lennon’s burst of creativity in Bermuda that led to the couple recording Double Fantasy and its follow up, Milk and Honey. For the app, the surviving B’s Kate Pierson, Keith Strickland, Cindy Wilson, and Fred Schneider granted interviews discussing the origins of that iconic guitar part Ricky Wilson originated for the hit song and Cindy’s homage to Yoko at the song’s end. Schneider, back in town to host tonight’s A Not So Silent Night Karaoke Dance Party benefit for AID Atlanta at the Midtown W, got his first look at the app over the weekend.

“This is just amazing,” Schneider said. “Yoko had asked us if we would do the interviews and of course we said yes. Until just now, I had never heard the original audio of John talking about this. Of course, we had heard the story over the years but I’d never heard the actual interview with him. We had been big fans of Yoko’s since the early ‘70s. I loved her books, her art ideas, the minimalism and all that. To have her embrace us and have John embrace what we were doing was amazing. And he’s right. Cindy was doing an homage to Yoko on “Rock Lobster” for sure. We didn’t hear the Bermuda disco story until much later. I think it was inspirational for him to learn that Yoko had so many fans and was considered so influential by many of us.”

Now that the B’s have now retired from the road after 37 years, Schneider is turning his attention to writing songs for Elvira, the midnight movie Mistress of the Dark played by his old friend Cassandra Peterson for a Halloween 2014 project, including an obligatory nod to knockers, “Two Big Pumpkins.” Said Schneider laughing: “It’s about an organic garden, seriously!”

Schneider is also finishing songs for a 2014 full-length album with The Superions, his musical side project with Noah Brodie and Dan Marshall. Included in the batch of songs is “Strip Search,” a tribute to every airline passenger who has endured a groping from a hands on TSA agent. “Flying isn’t glamorous anymore,” the singer explained. “It’s a bus with wings. Plus, now you get a nice dose of radiation in that contraption where you have to stand with your arms in the air like you’re being arrested. The song wrote itself.”

At tonight’s Not So Silent Night benefit, Schneider will perform three B’s songs with top bidding fans. But Schneider’s preferred karaoke M.O. is decidedly more stealth. He likes to turn up anonymously in a bar and select either Lesley Gore’s “It’s My Party” or Neil Sedaka’s “Laughter in the Rain.” “And then I absolutely ruin it,” he explains. “Watching people’s mouths drop open in horror is always a lot of fun.”

For more information on John Lennon: The Bermuda Tapes, go to the app’s website. For more info on tonight’s Not So Silent Night AID Atlanta benefit, go to the Facebook event page. 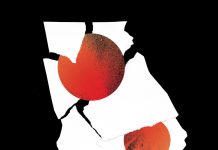 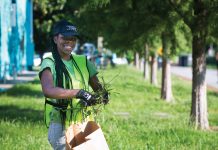 How you can help Atlanta: A guide to volunteer opportunities