Home News & Opinion From the Magazine DJ Princess Cut puts together a playlist of the best coming out... 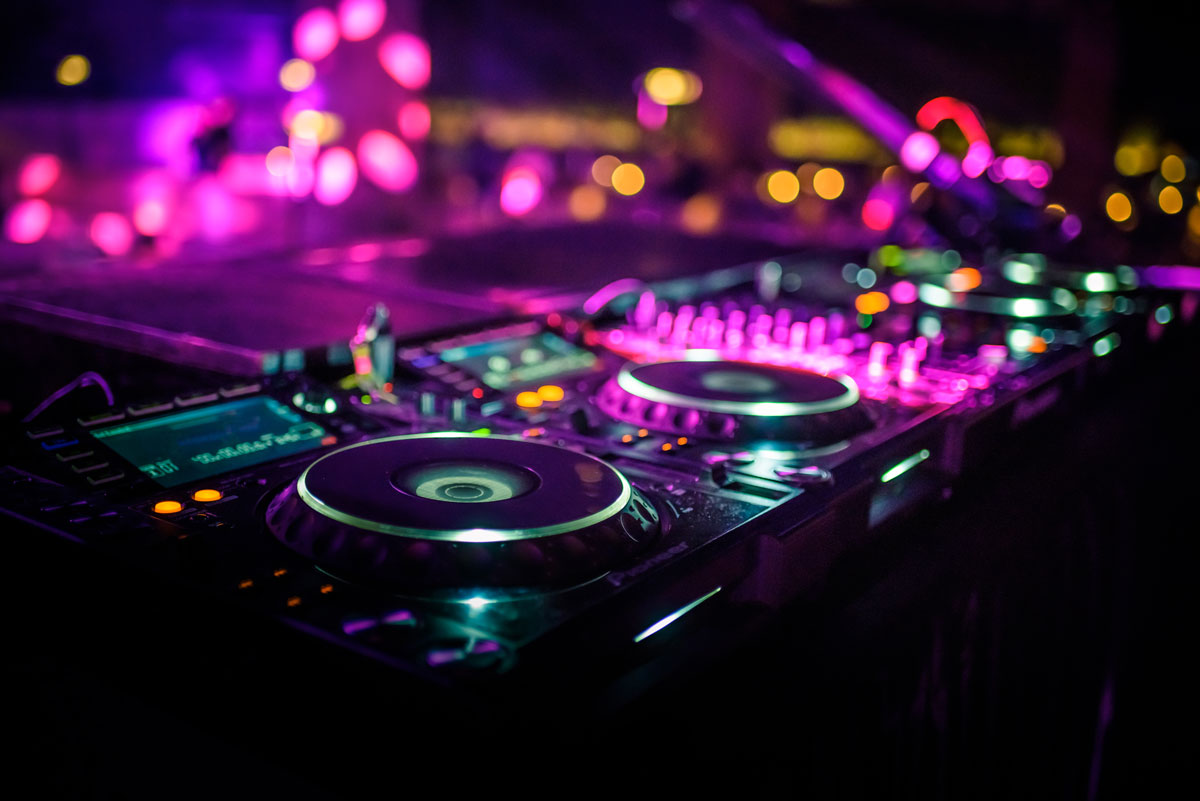 The first time DJ Princess Cut, aka Sweetbox Jones, stepped into a booth was in the early 2000s. She was on summer break from Georgia State and had barhopped her way to College Park’s now closed Center Court, where there was a game on TV and a DJ spinning during commercial breaks. Curious, maybe a little bored, Princess Cut walked over to check out the booth, which was outfitted with Technic 1200 turntables and hundreds of vinyl records.

“It was magnetic,” she says. “I’m appreciative that, at the time, I was able to touch the actual 1200s because I think it did something to me—a spark of magic. I was hooked.” She went back to that booth the next week, and the next, and before she knew it, she was booking gigs with her own 1200s.

She’s been spinning for Neiman Marcus Atlanta now for 14 years. She also runs a DJ school called Scratch Out Loud, where you can book Sip ‘n‘ Scratch sessions, and mixes on Hot 107.9 Wednesdays at noon. She’s toured internationally with Oprah, CeeLo Green, Goodie Mob, and Tupac’s the Outlawz, and she’s worked with the U.S. Department of State to teach turntablism in Uzbekistan.

Princess Cut is from Atlanta—as in, born in Decatur, raised in College Park, attended high school in East Point, graduated from GSU, and grew up on the Dungeon Family. For a playlist featuring the best hits coming out of the city today (plus a few irresistible throwbacks), we knew exactly where to turn. (Heads up: Playlist contains explicit language.)

On Latto’s “Bitch From Da Souf”: “She makes you feel good to be a chick from the South.”

On Mariah the Scientist’s “Always n Forever”: “This is a new-school hip-hop love ballad. I like it because you don’t have a lot of female R&B artists on a track with Lil Baby.”

On LightSkinKeisha’s “Drama”: “It’s straight to the point, and she’s actually spitting on that record.”

On Ciara’s “Level Up”: “This gets plays worldwide because it’s so high energy. You play Ciara, and the energy goes up.”

On Xscape’s “Just Kickin’ It”: “This was four chicks from Atlanta in a group making bomb music. ‘Just Kickin It’ was the coolest song to vibe to. It just puts you in a good mood.”

New flavor in your ear: Read more stories about how women in Atlanta are changing the face of hip-hop