Home Media Do we really want Justin Bieber to move back to the ATL? 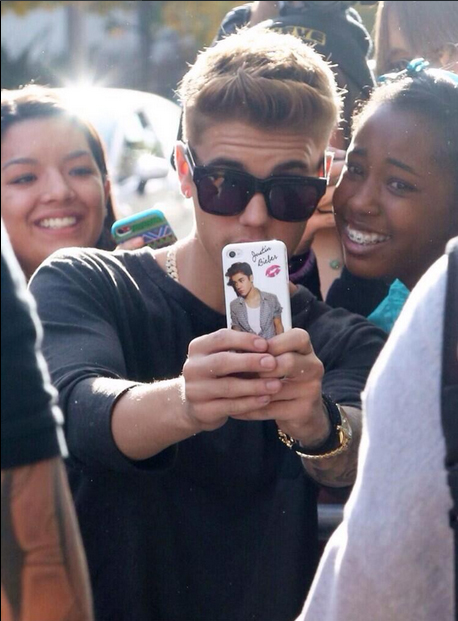 After egging his neighbor’s house in Los Angeles, reportedly drag racing a Lamborghini while under the influence of alcohol and prescription drugs, and illegally spray-painting a building in Rio, Justin Bieber may be moving to Buckhead.

According to TMZ, the 19-year-old Canadian popstar is looking at a seven-bedroom, 16,000-square-foot mansion on Blackland Road. In the meantime, he’s apparently renting out a spaceship also in Buckhead.

Bieber probably wants some privacy from the L.A. paparazzi who have been reporting his every PR disaster. There’s really no point in rehashing all of them here, except to say that Bieber has covered all of the bases: drugs, alleged prostitutes and vandalism, smoking on a private jet, possession of a monkey without proper paperwork, and something connected to assaulting a limo driver in Toronto.

Those of us who were young enough at the time to care remember that Atlanta was Bieber’s first home in the States. Back in 2007, it was talent manager and Emory University dropout Scooter Braun who found Bieber on YouTube and convinced him and his mom to fly down. Braun connected Bieber with record producer Jermaine Dupri and eventually Usher, and the rest is teenybopper history.

Now, Bieber has almost 50 million followers on Twitter. He hangs with Lil Twist and Lil Za, two rappers with careers as ambiguous as their names. He drops $75,000 in one-dollar bills at strip clubs. He even changed his name on Instagram to Bizzle, which sounds like a carbonated drink of Twizzlers and Sprite Zero.

Of course, we hope that Bieber’s move signals a new chapter for the troubled singer. At the very minimum, we’ll get a break from hearing about the drama on VH1’s Love & Hip Hop Atlanta.