Last year Starbucks’s holiday gift cards raised eyebrows by featuring the SkyView Atlanta Ferris wheel more prominently than longstanding local landmarks. The jury’s still out on SkyView’s iconic potential, but the attraction—with its 42 climate-controlled, light-encircled gondolas—has served as the backdrop for scene-setting shots during national sports broadcasts and countless family photos. Towering over the Tabernacle (and Ted Turner’s penthouse), the wheel will spin throughout 2015, after Atlanta City Council voted to extend the operator’s contract. Rides usually consist of four revolutions and cost $13.50 for adults. For a deluxe flight, drop $50 (per person) on a VIP gondola and enjoy a longer ride, glass floor, and Ferrari leather seats. 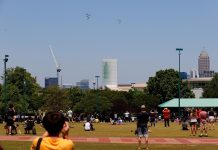 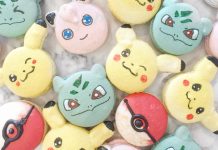 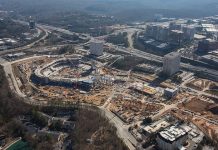