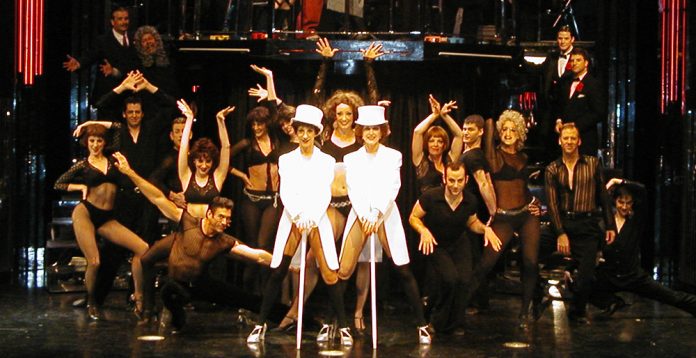 Back in 2007, the Atlanta Lyric Theatre left its Georgia Tech home for Marietta’s Strand Theatre, and then the Cobb Civic Center. In its latest move, the Lyric has purchased Theatre on the Square’s black-box performance space in a onetime alley. The venue allows for cabaret-style performances; musical theater experiments; and a space for the Junior Lyric, its educational arm. The company now can “fully realize our mission—mixing quality performances and educational outreach,” says managing artistic director Brandt Blocker.

Meanwhile an ambitious thirty-fifth season is underway, showcasing the Lyric’s dancing prowess in productions like Chicago.