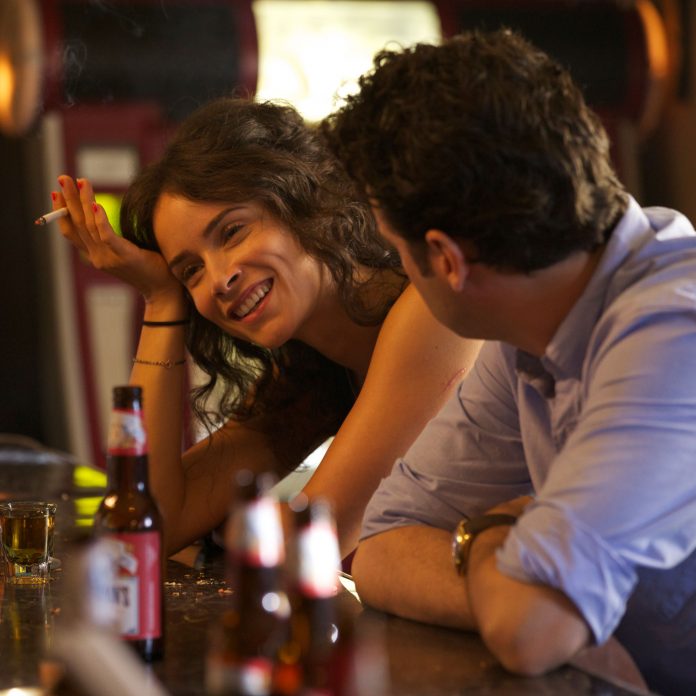 After spending more than half of his life on death row for the rape and murder of his then sixteen-year-old girlfriend, Daniel Holden returns to his hometown when DNA evidence casts doubt on his conviction. But after two decades behind bars—and with many still certain of his guilt—Daniel’s transition is rocky at best.

That’s the premise of Rectify, a Sundance Channel series premiering April 22. Though it’s set in the fictional Georgia town of “Paulie,” Rectify has real Southern roots: Creator and executive producer Ray McKinnon (The Accountant) was born in Adel, Georgia, and filmed the series in Griffin, just south of Atlanta. “I wanted it to feel authentic, so I was looking for a town with a strata of history,” he says. “At the very least, I wanted Southerners to be able to watch and say, ‘Yes, that’s really the South.’”

With a cast that includes local actors and scenes shot in real-life businesses, Rectify—Sundance’s first scripted drama—has elements Atlantans are likely to recognize. For citizens of Griffin, the show provided new perspective on familiar spots. McKinnon walked us through a few significant locations.