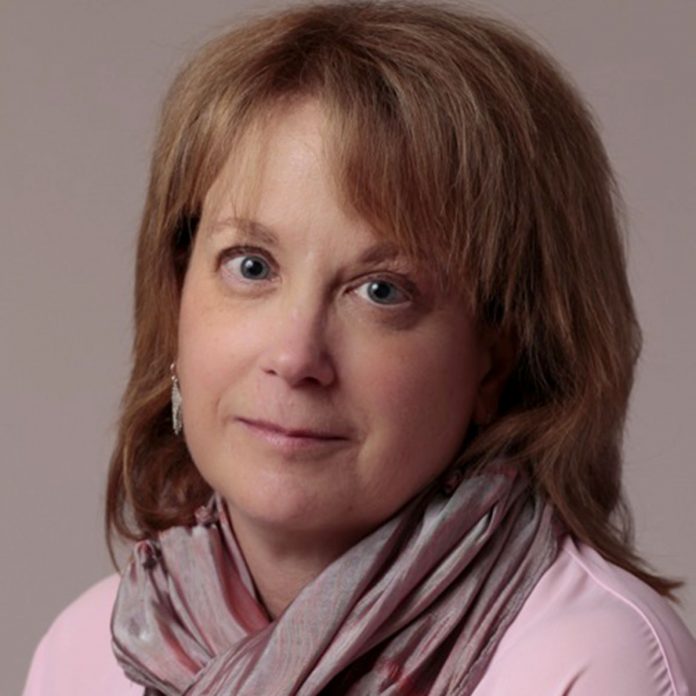 In The New Mind of the South (Simon & Schuster), former journalist and Georgia native Thompson revisits the concept of Southern identity first explored in W.J. Cash’s 1941 classic The Mind of the South. Thompson is a product of Fulton County public schools, Georgia State, and Emory. She moved away in 1989 and lives now near Washington, D.C., which gives her a useful perspective as both an insider and an outsider, with a vested interest and a cool remove.

Combining her spot-on observations with deep research, the result is a compulsively readable, enlightening, occasionally insulting take on who we are now. This is Thompson on Atlanta: “It is Southern in the same unintentional way Scarlett O’Hara was Southern: shrewd, afflicted with a remarkable incuriosity about its own past, and an almost childlike attachment to its illusions.”

Thompson covers race, of course, along with unbridled urbanization, the fusion of Southern evangelical religion and conservative politics, and immigration—the region’s real game changer in the twenty-first century. “The South has been disappearing for so long that predicting its demise is an academic and journalistic cottage industry,” Thompson writes. “Still, even the Roman Empire eventually did fall, and ‘The South’ really is going to die someday. Will immigration succeed in doing what war, the civil rights movement, and an army of real estate developers have failed to do?” As with Cash’s original study, Thompson’s questions are fascinating and answers elusive.