In 2016, for the first time in the seven-year history of the BB&T Atlanta Open, a non-American took the men’s singles title. The winner—Nick Kyrgios, a tempestuous Australian who the New York Times said might be “the most entertaining player since John McEnroe”—beat out three-time defending champion John Isner. “When the sun was out . . . I was really struggling,” said Isner, who had to change his sweat-soaked shirt three times during the match. (Associated Press reported that the on-court temperature at Atlantic Station reached 130 degrees.) Kyrgios and Isner will be back this year, along with top U.S. men’s player Jack Sock. But they aren’t the biggest names on the bill. Seven-time Grand Slam singles champion Venus Williams will play an exhibition match on July 23 against Canada’s number one player, Genie Bouchard. 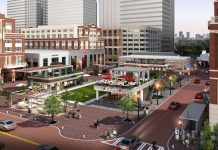 Atlantic Station is about to undergo a major expansion 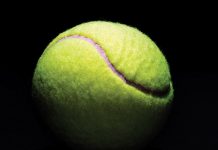 Fast facts on the Atlanta Open 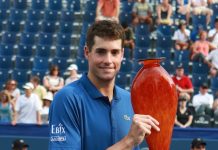