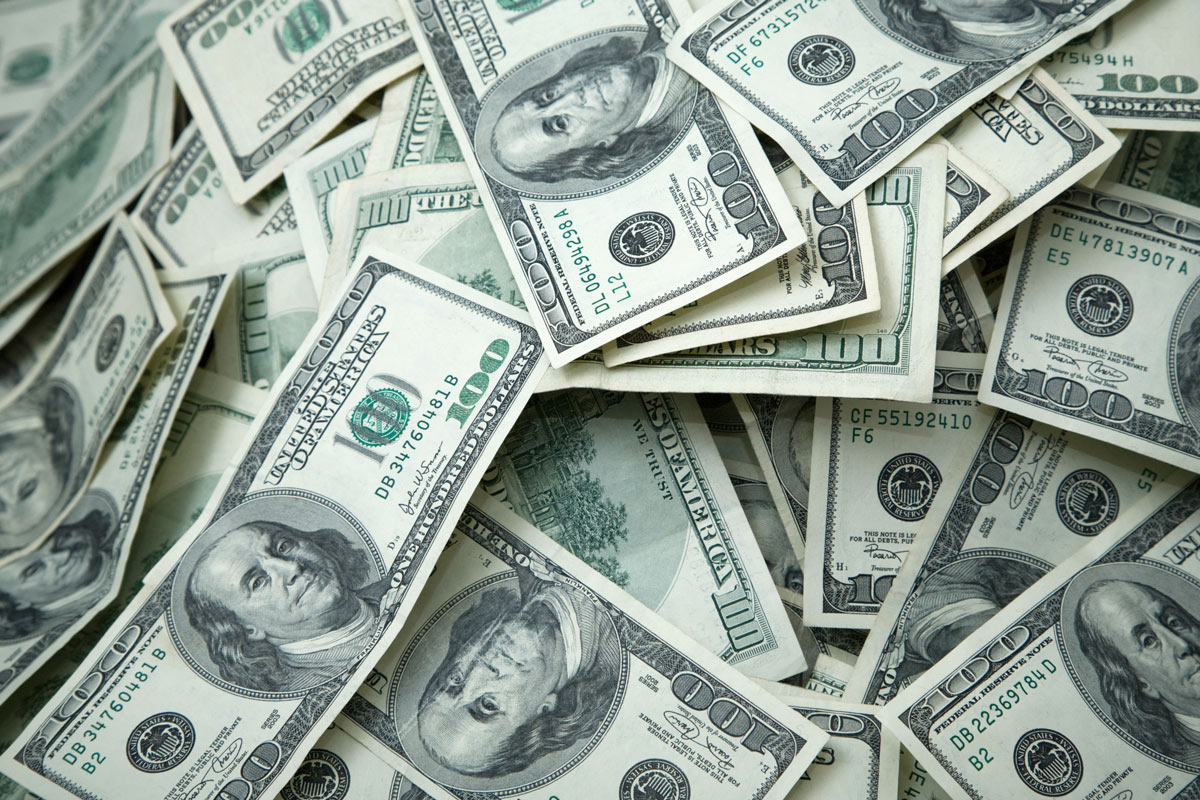 For decades, local development authorities and state economic officials have handed out hundreds of millions of dollars to help build high-rises, subsidize warehouses, and woo out-of-state businesses. Why should private companies and well-financed property developers get a cut of public funds?

How do incentives work?
Incentives can range from years-long exemptions on property taxes to straight-up cash grants to companies that relocate into the city. The authority to award these perks belongs to city, county, and state economic development officials. The most active in the metro region are Invest Atlanta and the Development Authority of Fulton County. Agency staff vet the requests from developers and businesses, and a board of directors—which includes elected officials from that jurisdiction—has the final say on approving or rejecting applications.

Are incentives necessary?
Development authorities and the companies who benefit from the perks (obviously) say yes. Some projects need extra funding to make infrastructure improvements on projects that benefit communities, like road widenings, sewer repairs, and other fixes. Michel Turpeau, the chairman of the DAFC, says the agency’s support for a residential development in Peoplestown led to the replacement of a 100-year-old sewer line, which helped alleviate flooding issues for the neighborhood. Incentives can cover the cost of expensive land or help the developer obtain financing. Over the long run, they argue, the new properties eventually increase the overall tax base, which means more revenue for local governments. There are other perks, as well: Under one Invest Atlanta program, for example, developers of residential properties must market at least 20 percent of their units for people making less than $29,000, for a set period of time.

How much in incentives are we talking about here?
According to Julian Bene, a former Invest Atlanta board member and critic of incentives, Atlanta last year forwent roughly $32 million in tax revenue—money that could’ve helped pay for schools, public safety, and street improvements. The number is expected to rise as more property tax breaks take effect. Critics call the practice corporate welfare and a race to the bottom, with cities and counties leapfrogging each other for deals. “The fundamental question to ask is whether this project would have happened without the incentive,” Bene says. “Fancy buildings in Midtown, Buckhead, and around the BeltLine? The answer is yes.”

Can we scrap them?
The genie isn’t going back into the bottle. For all the talk about “leveling the playing field,” incentives are now de rigueur across the country. A city and county could take the moral high ground, but truly competitive deals and projects simply would go elsewhere. The smarter idea, argues Nate Jensen, a professor at the University of Texas and an expert on incentives, is for cities and counties to shorten the amount of time for tax exemptions, or to peg assistance to clear goals that would encourage equity. Invest Atlanta recently started gearing more of its relocation incentives toward companies that would create more middle-wage jobs or commit to hiring from parts of the city with a higher percentage of people living on lower incomes. In other words, they want the incentives to create a clear public benefit.