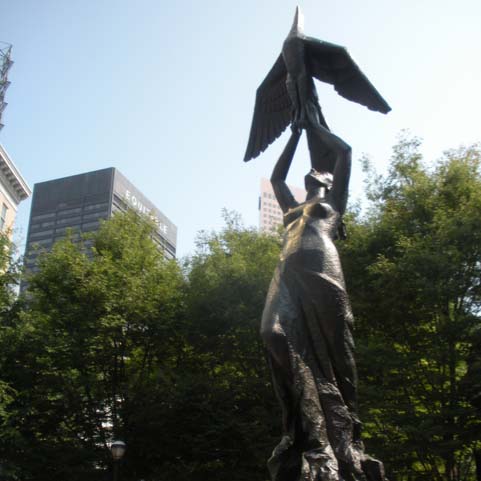 Those of us who work Downtown know that getting a good Wi-Fi signal is harder than finding a stretch of sidewalk not disrupted by streetcar construction. If the laptop brigade at Starbucks isn’t slurping bandwidth, it’s blocked by all the highrises. So here’s welcome news: The W Atlanta–Downtown partnered with Prenet Media to make its “WfreeWiFi” network available to anyone within a two and a half mile radius of the Woodruff Park Reading Room. The network, part of the hotel’s “W Insider” guest perks, may be accessed via any mobile device in its range or on sleek multi-touch kiosks inside the W lobby.

The partnership launched more than a year ago as part of a vision to blanket metro Atlanta in Wi-Fi and marks the first such effort since 2007. That was the year city officials looked into a contract with Atlanta-based EarthLink, which later sold its network to the city of Philadelphia for $2 million.

In addition to Woodruff Park, the W’s network encompasses dozens of spots, including most Concentrics restaurants, Bill Hallman boutique locations, and city zones in Downtown, Castleberry, Westside, and the Old Fourth Ward. “This is just the start,” said spokesperson Tara Murphy. “We’ve rolled out coverage in all of these areas and it’s barely been a year since the project started.” 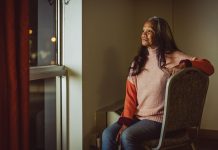