Our Expert
Bob Sehlinger has written five books on Walt Disney World as part of his Unofficial Guide series. Based in Birmingham, he has visited the parks nearly 500 times. 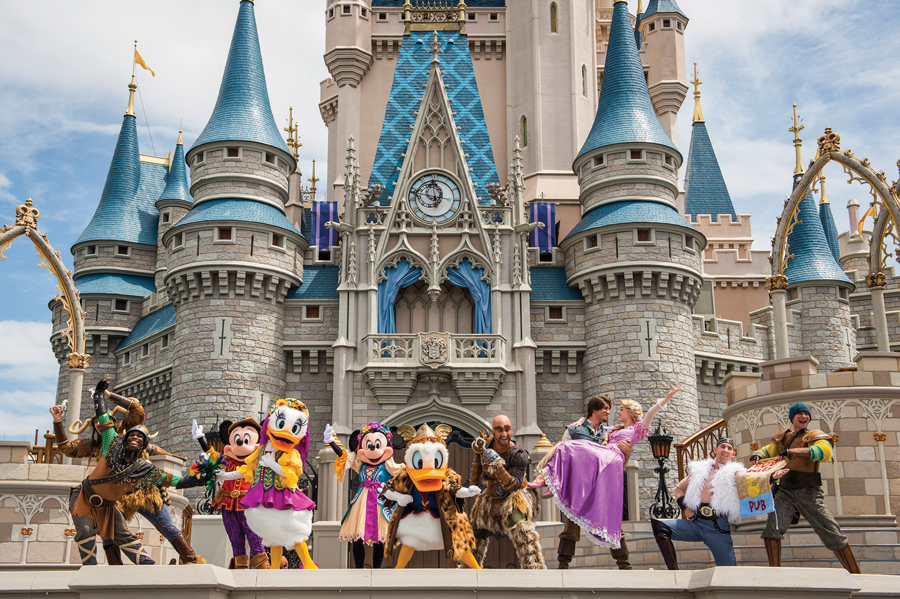 Right off the bat, what are some of your top tips for visitors to Walt Disney World?
Get to the parks at least thirty minutes before they open: Your best touring happens immediately after they open the gates, until the parks fill at about 10:30 or 11 a.m. Also, resign yourself to not seeing it all. People who try to make a marathon of it hit a wall. Get your kids out of the park so they—and you—can have a nap, maybe eat lunch at your hotel, and then come back to the park later in the afternoon.

What’s the best time of year to visit Walt Disney World?
Between Thanksgiving and Christmas. There’s a drop-off in attendance following just about every major holiday, and school is in session then. If you go after Thanksgiving, the parks are virtually empty. It’s like someone’s released the steam from a kettle.

What about ways to save money?
The biggest savings are going to come from where you stay and eat, not tickets, which you can’t get much of a break on. If you want to save money, staying outside Disney World is your best bet. In terms of meals, if you take care of breakfast in your room and bring your own snacks into the parks, that adds up to about $60 of savings per day for a family of four. Another thing to keep in mind is that Disney has started adding a surcharge for dining during peak season, so you pay more before you even sit down and order.

For those who haven’t visited Disney in a while, what’s new?
Magic Kingdom is where Disney has been focusing a lot of their attention over the last several years. They have the whole new Fantasyland, and there are a number of attractions that are new, including the Seven Dwarfs Mine Train and the Journey of The Little Mermaid.

What’s your favorite ride at Walt Disney World?
The attraction I get the most joy out of is Expedition Everest in the Animal Kingdom. The ride itself is just singular—I can’t think of another roller coaster like it. Once you get on, it moves directly to the lift hill and you go up to this pinnacle where it looks like a yeti has torn up the tracks. That’s when the train starts rolling backwards into the dark and your sense of motion becomes totally confused. You get lost in this dark whirl. Every time I do it I laugh out loud because it’s so great.

Want to go beyond the parks? Click here to find out how to turn Orlando into a grown-ups-only getaway.