Home Travel The Promises We Keep 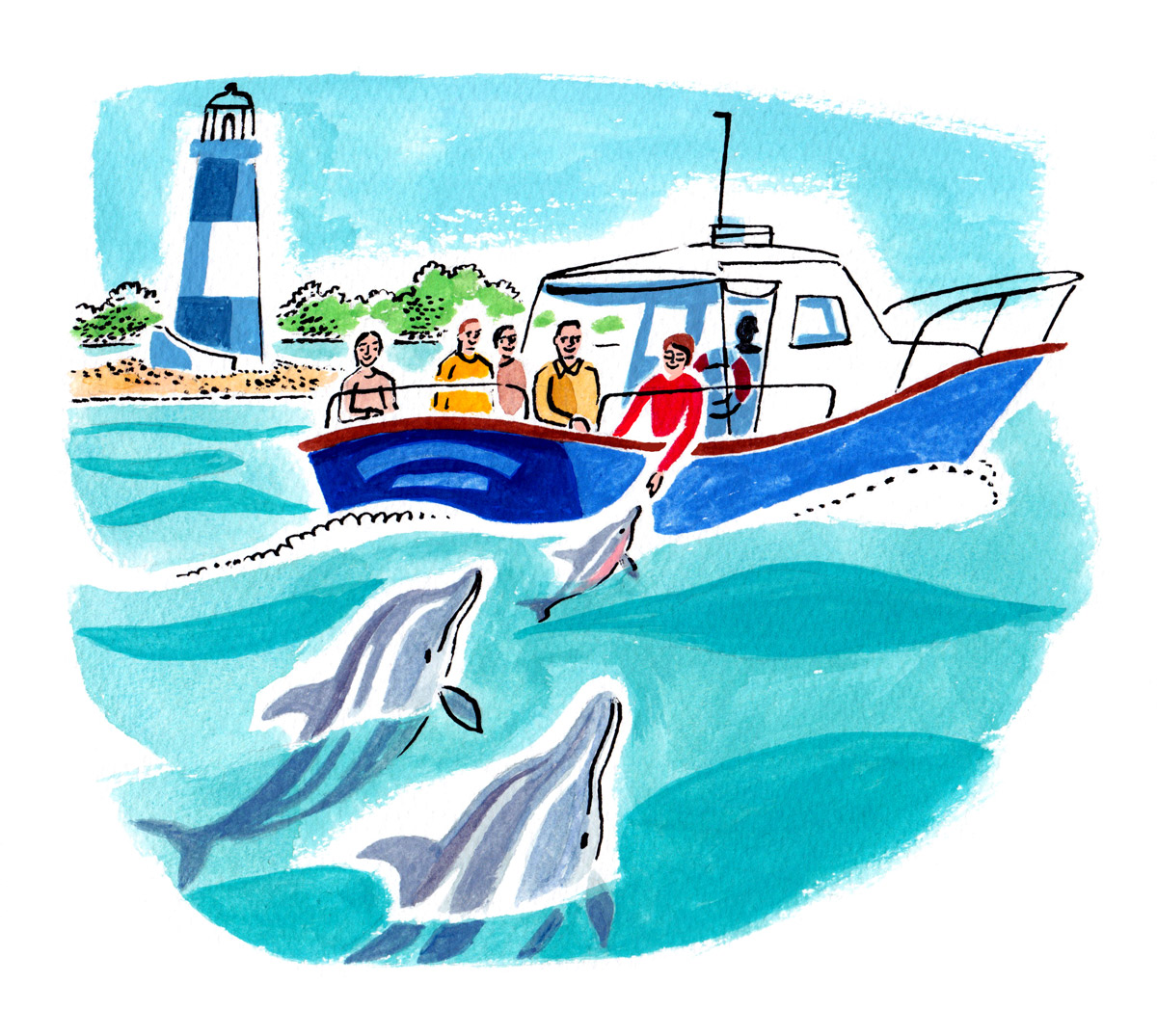 On my mother’s sixteenth birthday, my dad gave her a silver promise ring with a single pearl. Two years later, he spent every penny of his paper route savings on a one-carat Tiffany diamond set in platinum. They were working-class kids from a tiny Alabama town; no one had ever seen anything like it.

Fifty years into their marriage, we met for a long weekend in Savannah to celebrate: Mom and Dad, my brother and his wife, me and my husband, Scott. The trip was planned around a perfect storm of childlessness. All four of the grandkids had dispersed to camp and college and church youth retreats.

It was strange to be so reduced, strange but also wonderful, as if the clock had rolled back to when my brother and I were still “the kids” instead of parents ourselves.

We acted like three young married couples on honeymoons, too, not like people celebrating a golden anniversary. We stayed in separate hotels—the perfect way to combine a family celebration with a romantic getaway—and met up every morning at breakfast to explore my home state’s history.

We’d split into couples after lunch for naps or solo adventures. My favorite side trip? A visit to Flannery O’Connor’s childhood home. Scott took a picture of me there, which I emailed to a fellow Southern author. “Look,” I wrote to her. “I found the Mother Ship!”

We all came back together for dinner, telling each other stories we already knew, tales from our shared history. We finished each other’s sentences and said our family punch lines in tandem over bottles of good wine and plates heaped high with the freshest seafood.

On our last day, we chartered a boat to take us out into the glorious wetlands. Near the end of the route, a tiny dolphin swam up, curious. The captain said he was a baby who had likely never seen a boat before. He was so new his belly was still pink.

He kept sidling toward us, but one of the six adults caring for him would intercede, appearing between us and herding him away. Meanwhile, the rest of the pod came in close and poked their heads up to peer at us, clearly worried.

The baby was so insistent, though, and after about twenty minutes the adults decided we did not have bad intentions. They let him come in close to explore under the boat and all around us. The whole pod hovered near, circling and poking their heads up, keeping eyes on us, just in case. We could have reached out and touched the baby more than once, but we didn’t want to stress his vigilant guardians.

I leaned my head on Scott’s shoulder and looked down at my right hand, where my parent’s old pearl promise ring now resides. One day I’ll give it to their youngest grandchild, my own daughter. The ring is how our family started, but it represents a different kind of promise now: to do my best to raise my kids as I was raised, with boundless love, support, protection and encouragement.

At last the baby finished his explorations. The pod wheeled away, sleek bodies slipping effortlessly through the water, the adults surrounding their dearest. Our captain turned the boat around, pointing us all toward home.

New York Times bestselling novelist Joshilyn Jackson lives in Decatur, Georgia. She is the author of eight novels: gods in Alabama; Between, Georgia; The Girl Who Stopped Swimming; Backseat Saints; A Grown-Up Kind of Pretty; Someone Else’s Love Story; The Opposite of Everyone; and The Almost Sisters.