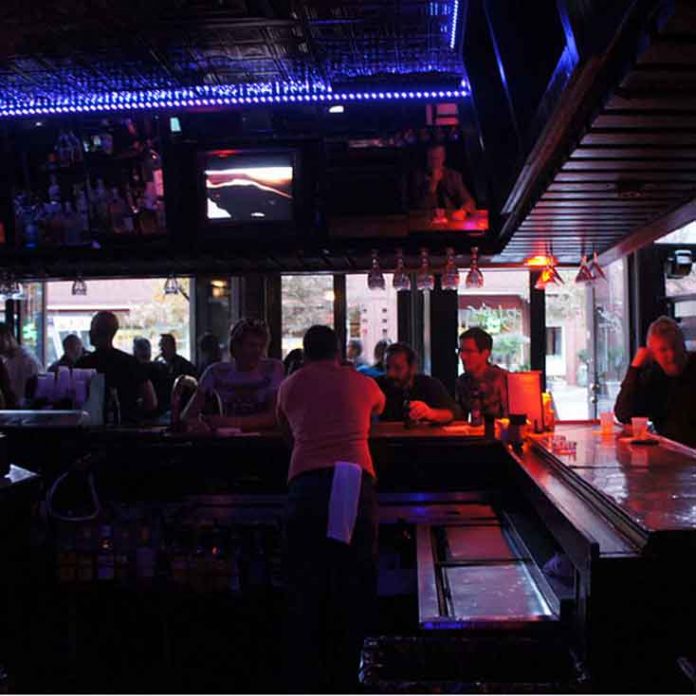 Former Atlantan RuPaul may  be our national claim to drag queen fame, but locals give props to his  compatriot, Charlie Brown—a performer in our gay scene for more than four decades. Renowned for cabaret shows at since-shuttered Backstreet, the “Bitch of the South”  still serves up attitude in a gown—now at Blake’s on weekends. Grab a strong $5  screwdriver, mosey over to the makeshift stage, and listen as Mr. Charlie Brown shakes his falsies and performs, peppering the  breaks between musical numbers with audience insults. Don’t forget to tip.