Home Uncategorized ATL on TV: Ed Helms hosts SNL
The Office star hosted this past weekend’s SNL while promoting his forthcoming movie, The Hangover 2 (senior editor Amanda Heckert profiled the Brookwood native two years ago when the original was just coming out). While most of the episode was forgettable or regrettable, including a cringe-inducing opening monologue, there were some hilarious standouts. One in particular featured the Westminster grad in a political ad that could work for any of the no-name Republican hopefuls currently making a run for the nation’s highest office—except for Newt or Trump, of course . . . or Herman Cain:
Hunt Mitchman’s got my vote. My dad, my dad, the military, dogs, church stuff.
And another featured Helms in a supporting role in a live-action version of The Ambiguously Gay Duo, which also starred a few no-name actors:
Advertisement 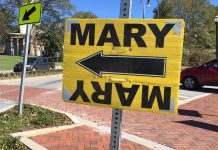 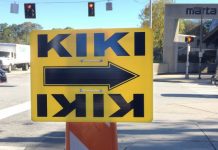 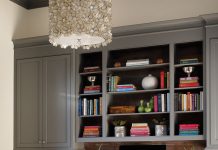