The garden spread its tendrils this spring with two new spaces totaling nearly 200 acres. In Midtown, the previously undeveloped Gardens in Storza Woods, one of Atlanta’s last remaining mature hardwood forests, opened in May, the first new addition since 2010’s Canopy Walk. It was immediately followed by a new satellite campus in Gainesville (below), 52 miles away. The Gainesville property—more than five times as large as the Atlanta gardens, with a 2,000-seat amphitheater and a 5,000-square-foot native plant nursery—shows that as Atlanta’s sprawl expands ever outward, so does its premiere natural showplace. atlantabg.org

Back to Fun
Back to Best of Atlanta 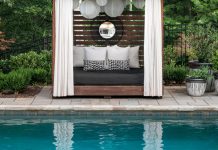 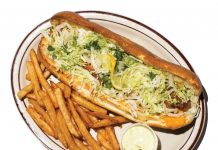