At 2 a.m. one night in mid-November, a nearly full moon brightens a strip mall along Chamblee-Dunwoody Road. A busy thoroughfare by day, the road is starkly quiet now and mostly dark, with just a little light emanating from the back of one of the strip mall’s shops. Inside, under fluorescent panels, a slight man wears an apron and ball cap. He leans over a wooden kitchen island to undertake a ritual he’s performed just about every night—seven nights a week—for more than 30 years.

Dandy pulls out a tub of cinnamon-apple filling and spreads it onto a baking sheet with dough on it. The 67-year-old uses a bench scraper to combine the ingredients, then works quickly to shape the dough into fritters. Dandy’s chopping and the whir of the mixer and fryer are the only sounds. With the exception of his old-fashioned doughnuts, for which he uses a manual extruder, Dandy shapes his treats by hand, a dying art among doughnut makers. He moves around the kitchen fluidly, in the manner of somebody who has been doing this for decades.

Dandy typically gets to the shop between 12:30 and 2:30 a.m., working alone. By the time he’s finished, he’s produced about 50 dozen doughnuts, for which customers will start dropping by as the city awakens. Dandy’s doughnuts are a minimalist contrast to more elaborate modern varieties: Here, sour cream, blueberry old-fashioned, and honey glazed reign supreme.

Dandy grew up in Vietnam, where he served in the South Vietnamese army. After the fall of Saigon in 1975, Dandy, who prefers not to give his Vietnamese name, was captured and imprisoned for seven years in a North Vietnamese reeducation camp. Eventually, he got out and escaped Vietnam by boat, one of thousands making the perilous journey during that period. Dandy eventually found his way to Georgia, whose Vietnamese population grew during the 1980s and ’90s as the U.S. welcomed refugees in the aftermath of the war.

Dandy found a job at Your DeKalb Farmers Market, where he worked for a couple years until a friend purchased a doughnut shop. His friend, who had emigrated from Cambodia, couldn’t get the hang of doughnut making and recruited Dandy—who turned out to have a knack. After a few months, Dandy proposed to buy his friend’s shop: If you don’t sell it to me, I’m going to go run my own doughnut shop, he recalls saying. The friend sold.

Dandy hadn’t ever planned on owning a business but quickly came around to the idea. “You do this job, you don’t have to work for someone else,” he says as he twists dough into crullers. “Some people say, You work at night, and they don’t like it. But if you work at night, then during the day, you don’t have to work.” Dandy laughs. At first, his shop was located nearby on Peachtree Industrial Boulevard, where a Dunkin’ Donuts soon opened. As the Dunkin’ struggled to find its footing, its owner asked Dandy if he would come in and be the general manager. Dandy scoffed at the idea.

When a sandwich counter called Sub-Base went up for sale, Dandy bought it, merging the two businesses; he’s been on Chamblee-Dunwoody Road ever since. “Because of this job, I’ve had customers for 31 years now. Now, they’re married, they have family, they have kids, and they come back,” Dandy says. “I love them.” He became successful enough that, by the time the pandemic hit, he employed three people and often filled special orders for nearby office workers. Today, it’s only Dandy and his wife, who works at the counter in the morning; after noon, and after he’s had a nap, Dandy comes back and takes over for the rest of the day. He says he’d struggle to keep up if customers started ordering in large quantities again. “I cannot handle the job,” he says. “I am the only one.”

Despite loving his work, the reality is he can’t do it forever. “He said he’s getting to a point where he’s too tired,” says Long Tran, the owner of Peachy Corners Cafe and a friend of Dandy’s, who’s here in the middle of the night to translate. Dandy is ready to sell the doughnut shop and retire. He’s had offers, but until recently, he felt particular about who’d buy the business. “Before, protecting the name was really important to him, and he’d hate to see that go,” Tran says. “He’d hate to see that way of making doughnuts go, but he also understands that it might be time. He’s getting too old, too tired to be doing this.” Whoever does buy it, Dandy says, he’ll be happy to train them. He’s made peace with the fact that the new owner might put their name on it and not make the doughnuts by hand.

By 5:30 a.m., the sky is gaining a slight blue tint, traffic is picking up, and most of the doughnuts are made. Right now, they’re stacked on a cart but will soon be on display behind the counter. Once they’re gone, that’s it for the day. As he wraps up, Dandy talks about how grateful he is to Atlanta for 30 years in business, but says the end of the shop is imminent—there may not be much more time left to enjoy his doughnuts. The seriousness passes, though, and the gleam comes back to Dandy’s eyes. With a laugh, he says: “If I was a younger man, I’d open a second location on Peachtree Industrial and put Dunkin’ out of business.”

Other doughnuts worth your time 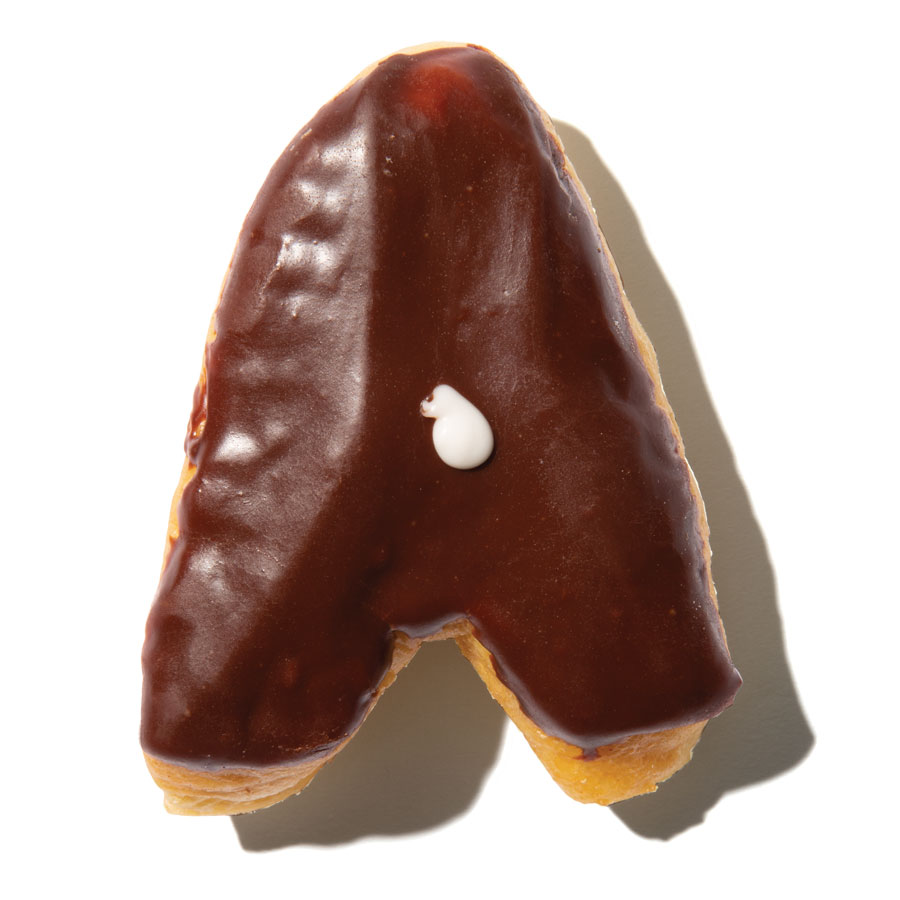 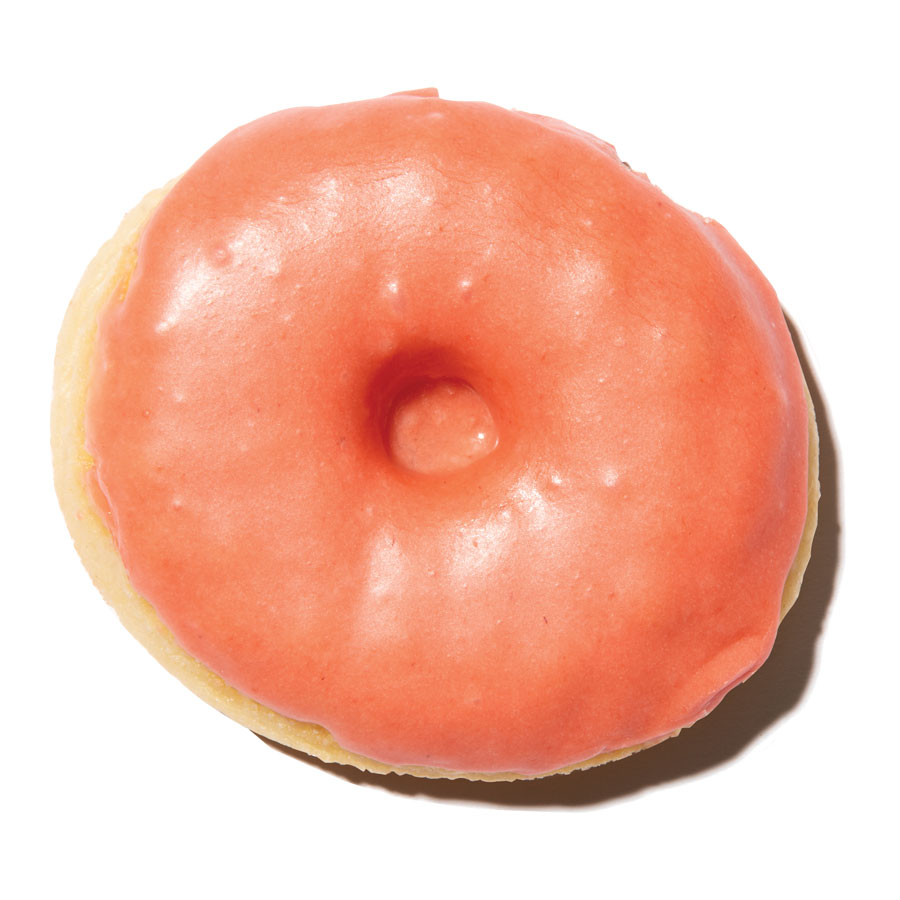 Strawberry
Hero Doughnuts & Buns
Summerhill
An Alabama import, Hero has mastered the art of yeast doughnuts that are light and airy and have a slight tang—like this cheery, pretty-in-pink creation. 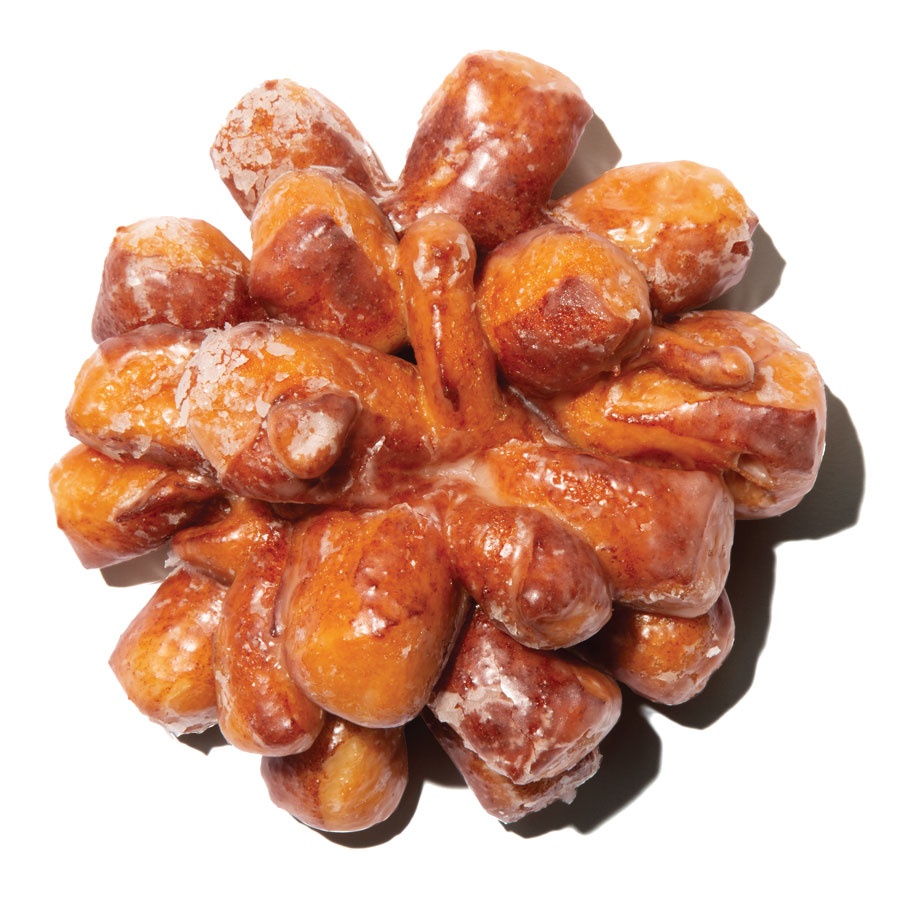 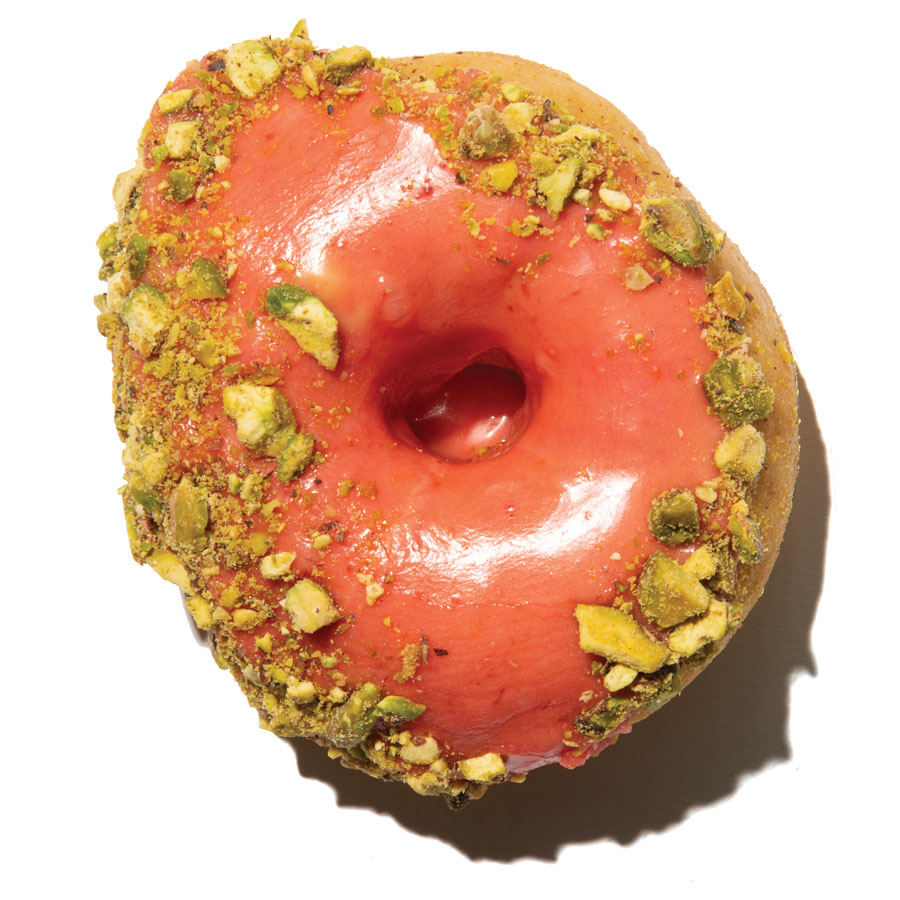