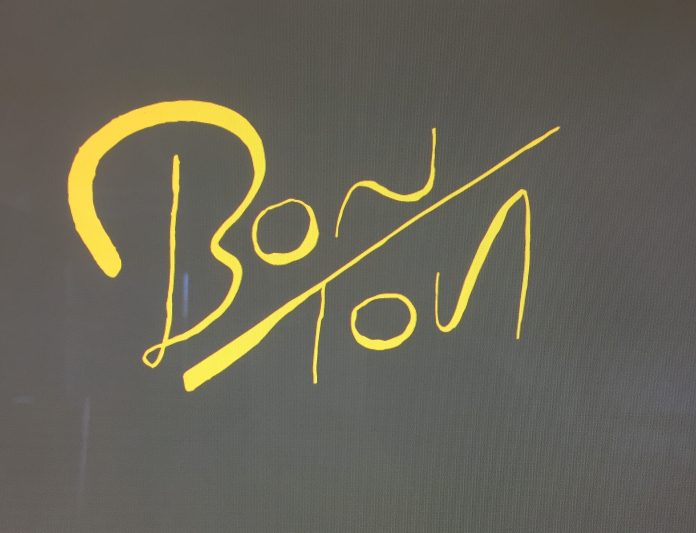 Midtown: Get ready for a “big, loud, crazy New Orleans bar with amazing food,” says Darren Carr, who’s opening Bon Ton with the Lawrence’s Eric Simpkins and Crawfish Shack’s Hieu Pham later this month. The 674 Myrtle Street space has been redesigned in a style Carr describes as “Cajun NOLA restaurant meets brothel.” For now, he’s leaving the details to our imaginations. He will, however, talk about the food, which is casual seafood with a Vietnamese spin.

There will be seafood boils, fried fish, and crab. The initial large, laminated menu (yes, you read that right) is still in development, but it will likely include smoked snow crab, charbroiled crab claw, Nashville hot oyster roll, and 5-spice broccoli.

“It’s food Eric and I love to eat. We love New Orleans and the cocktail culture there,” Carr says. “In town isn’t being serviced properly with the best Cajun seafood.”

As for the Vietnamese spin, Carr explains, “When the Vietnamese were escaping Communism in the ‘70s, many went to New Orleans. [Eric and I] have been friends with Hieu [Pham] for a while.” Pham won’t be cooking at Bon Ton, but he’ll oversee another local chef, whose name hasn’t been released yet.

To go with the playful food, Simpkins is creating a beverage list with frozen drinks (such as a frozen Pimm’s cup) served in plastic cups, cocktails on tap, and 20-30 beers. The wine list will be limited to three whites and three reds. Tyler Blackbrave, formerly of the Sound Table, the Lawrence, and the Cockentrice, will be bar manager.

Editor’s note: We originally reported that the restaurant would open January 10. The opening has since been delayed.