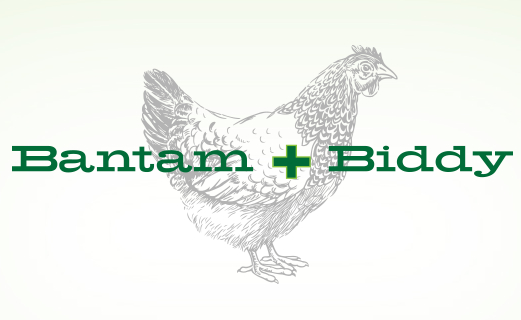 The news broke late last week that Lance Gummere, chef of the Shed at Glenwood, would be leaving his position to join Shaun Doty at the soon-to-open Bantam and Biddy. For those who know a little about the two chefs, the announcement couldn’t have made more sense. Both hail from rural Oklahoma, Gummere was known as Doty’s right hand man during the years that Doty helmed a couple four-star dining destinations, and they just happen to be brother-in-laws.

Gummere hasn’t commanded the sort of attention that is bestowed upon Atlanta’s television celebrity chefs, but he’s earned a not insignificant following in recent years. Just a few months ago in our April issue, Christiane Lauterbach raved about Gummere’s “talent for savvy flavor combinations that highlight quality ingredients.” Creative Loafing’s Cliff Bostock has written about the Shed’s slider night so often that he seems, at times, to be writing a weekly column about it.

I caught up with Gummere yesterday while he was driving south to Florida for a vacation with his family. If there was any doubt about Gummere’s feelings about the switch, let them rest: he sounded positively giddy and called himself “a free man.”

Like Doty before him, Gummere has no qualms about leaving the world of fine dining behind. “Most of the restaurants I’m interested in these days are owned by chefs, but they aren’t white table cloth,” he said, name-checking casual destinations like Community Q, Holy Taco, and Star Provisions at Bacchanalia. He talked fondly of his early days as a cook: wearing a t-shirt, listening to rock music, drinking beer in the kitchen. Working on a casual concept, he said, “Makes it feel fun again.”

Gummere will be handling day-to-day operations for Batam and Biddy, which will serve rotisserie chicken and seasonal sides in Ansley Mall. Doty and Gummere are still working on the menu, but he says, “We’re both from rural America and we’re really excited to be reviving some old classics.” Don’t expect the sliders to be making any appearances at the new place. “I left those in East Atlanta,” Gummere says.

As for the future of the Shed, which has been recently rumored to be opening a second location in Midtown, Gummere declined to comment. Gummere says he’s focused future, “Bill Johnson, Will Harris, Shaun Doty – when these guys want to do a project with you, you can’t say no.” 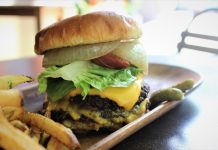