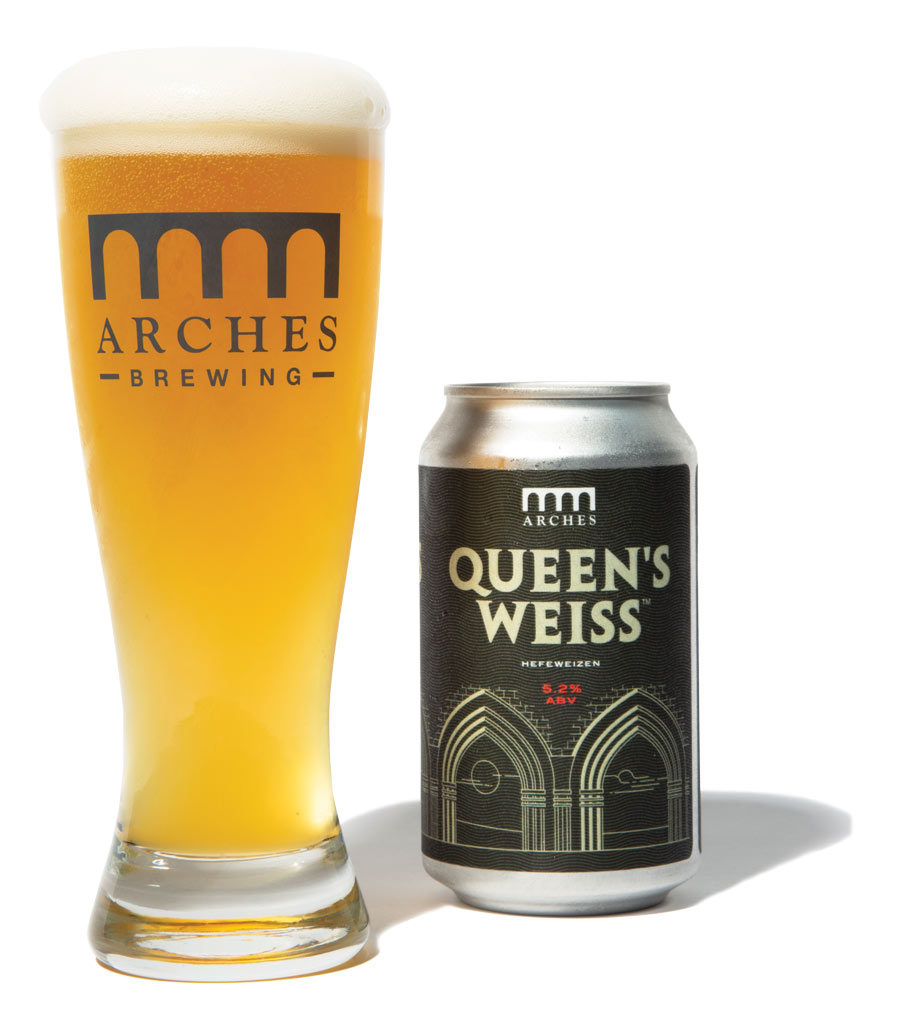 Hefeweizens
The OG hazy beer, hefeweizens have been delighting palates for centuries with notes of banana and clove. The German wheat beer gets its characteristic cloudy appearance from suspended yeast.
The local option: Light, refreshing Queen’s Weiss from Arches Brewing in Hapeville
Pair with: Seafood, Thai, Indian 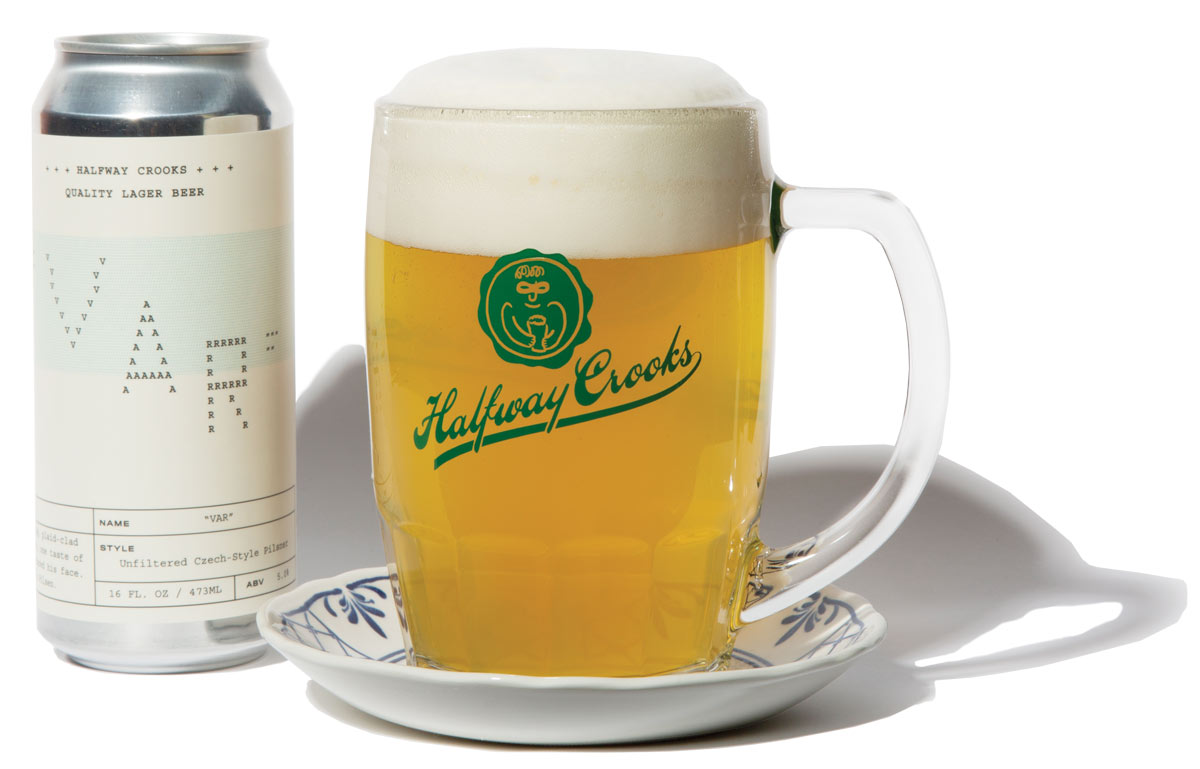 Czech-Style Pilsners
Invented in the Czech Republic and ruined by macro–beer companies in America, the pilsner is one of the most popular beer styles in the world, combining a slightly sweet malt with a crisp and clean finish.
The local option: Var, a Czech-style pilsner with herbal and woody hop flavors, from Halfway Crooks
Pair with: Jerk chicken, your favorite Mexican food 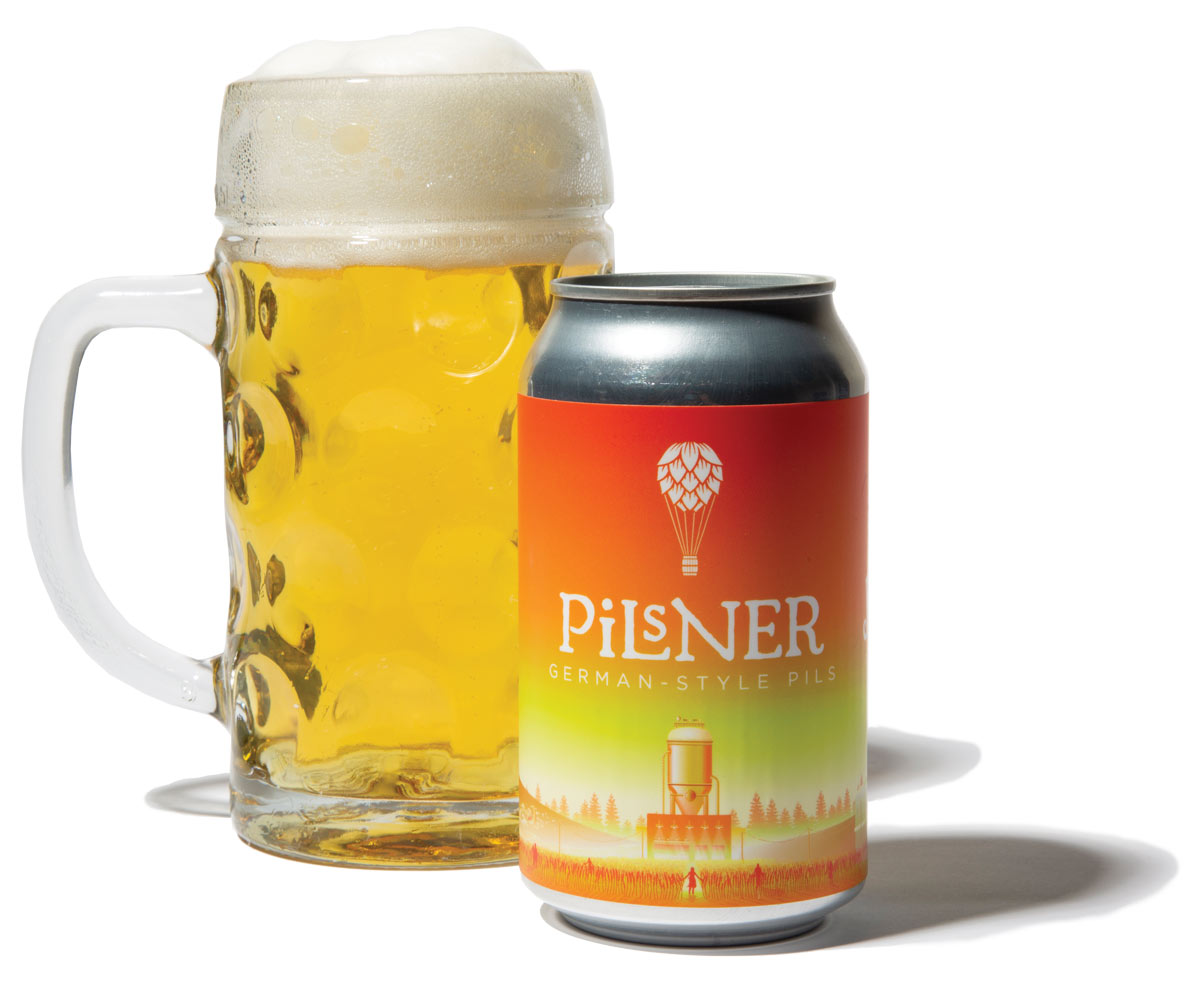 German-Style Pilsners
The pilsner was perfected in Germany, in the estimation of experts like brewmaster Garrett Oliver. Crisper and lighter still than the Czech version, German-style pils also has a more pronounced hoppiness thanks to the inclusion of German “noble” hops.
The local option: Round Trip Brewing’s Pilsner, which uses Tettnang and Select hops
Pair with: Fish tacos, lemon-pepper wet wings 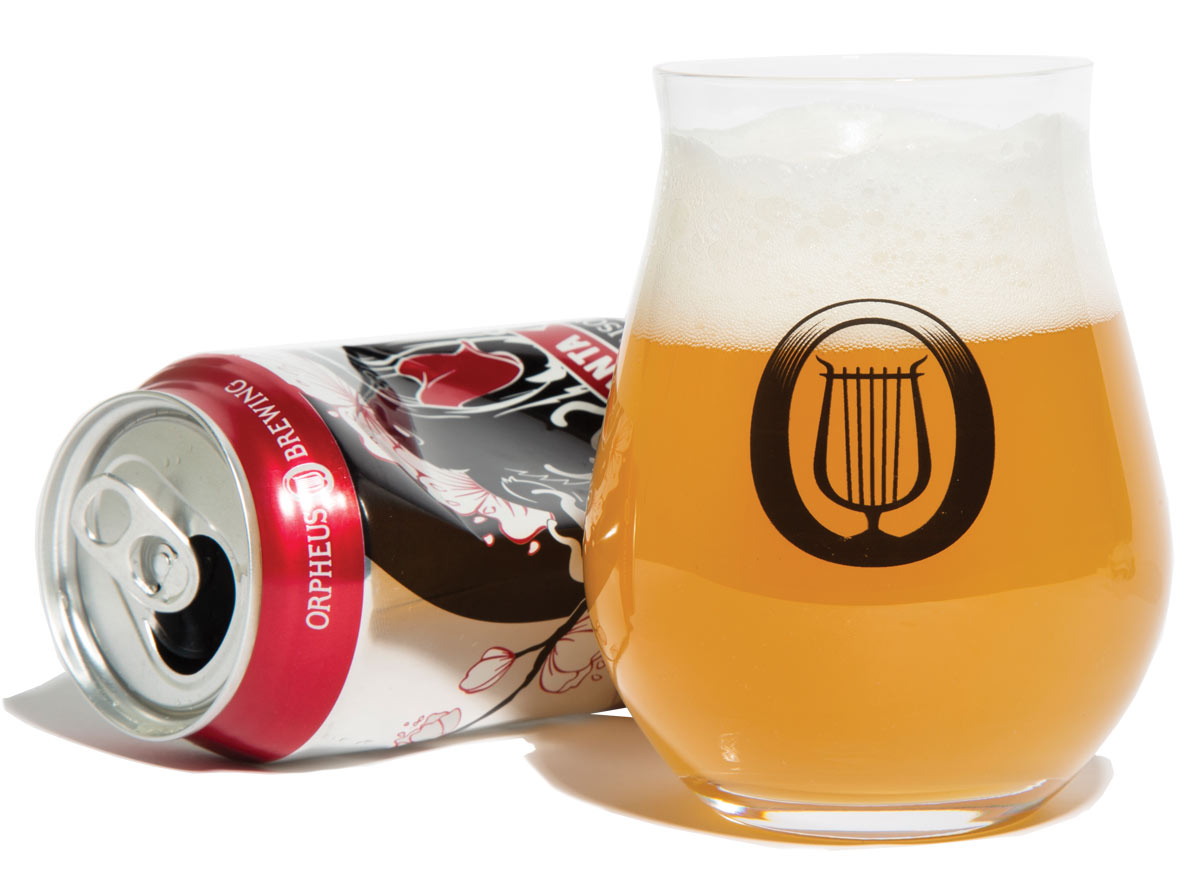 Saisons
Saisons are light and highly effervescent, with fruity or herby notes and hints of spicy pepper. Farmers in Belgium used to enjoy their thirst-quenching properties during long hours in the fields.
The local option: Orpheus Brewing’s Atalanta saison incorporates tart plums cold-pressed by Arden’s Garden.
Pair with: Something rustic, like roast chicken or a hearty salad 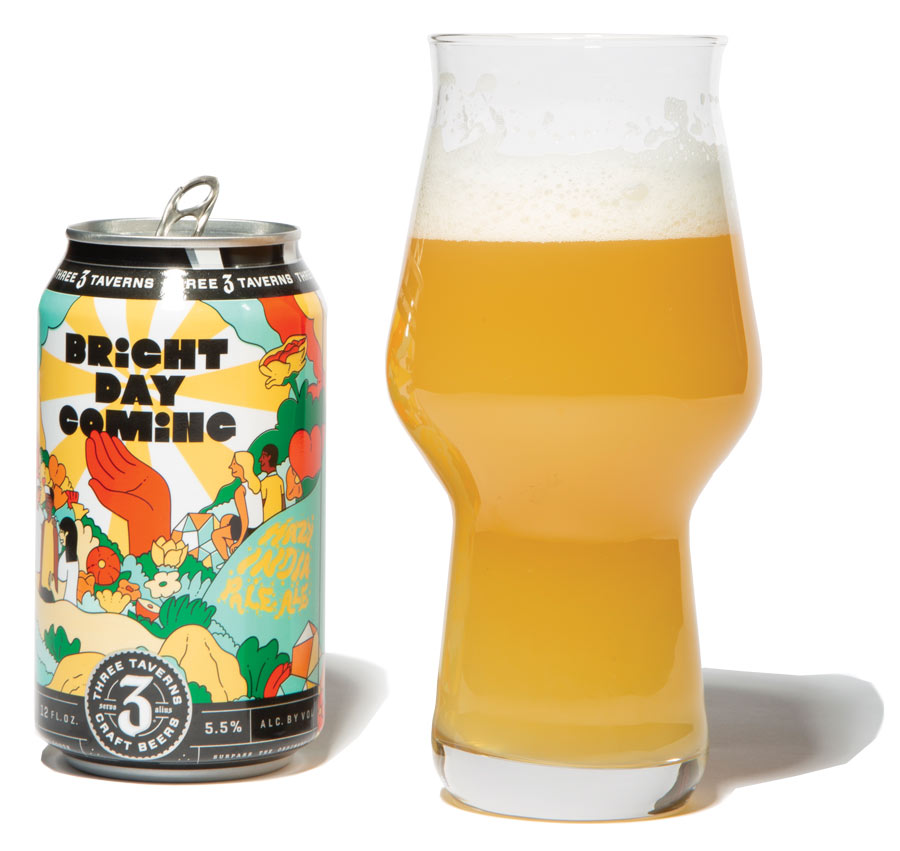 Hazy IPAs
In summer, you can’t go wrong with anything on the India pale ale spectrum. Less bitter than other brews in the IPA family, hazy IPAs are big on juicy tropical notes.
The local option: Bright Day Coming from Three Taverns has notes of orange and a gentler ABV (5.5 percent) than some other IPAs.
Pair with: Shrimp skewers with a squeeze of lime 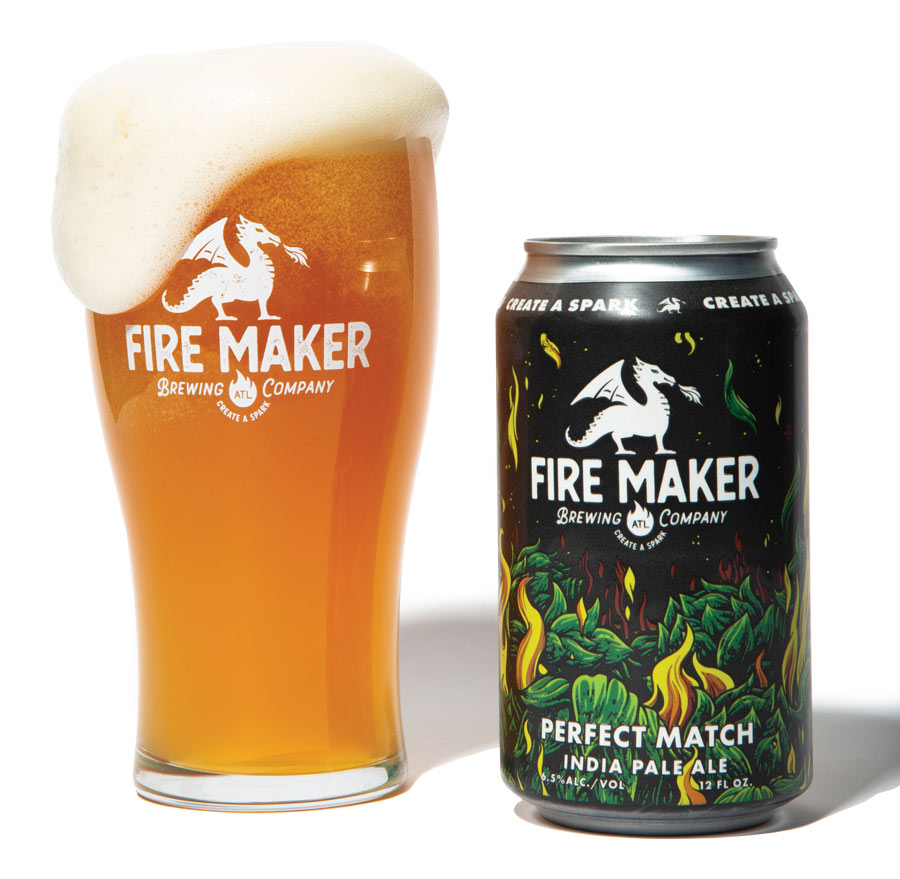 American IPAs
The American IPA is all about floral, citrus, piney, and resinous notes—tasty year-round, but there’s something particularly satisfying about a pint of hop goodness in hot weather.
The local option: Fire Maker’s Perfect Match blends the pineyness of a West Coast IPA with bright notes of citrus from Citra, Simcoe, Lotus, and Centennial hops.
Pair with: Pizza or a burger straight off the grill